ResponseTap‘s report, based on responses from over 2,000 UK consumers and interviews with 250 marketing managers, found that even in this digital age the phone call continues to plays a critical role in online shopping journeys.

One in three online shoppers say they prefer to talk to someone on the phone before buying – equating to £186m of weekly online spend in the UK. This figure rises to 41per cent for those aged over 55; an important consideration when two thirds of retail spending growth over the next ten years is expected to come from this age group.

Some 57 per cent say that they trust retailers and service providers more when they make it easy to contact them by phone, with 56 per cent saying that they’re more likely to return to a retailer to buy again if they know they can talk to them via phone. Over
72 per cent of marketing managers said their companies make more than a quarter of their sales over the phone, with 46 per cent make more than half.

Despite this, the report found that marketers rarely put systems and processes in place to track and analyse the phone calls they are receiving.

The report shows how this is leaving marketers exposed; without a clear view of how customers research and buy their products. Another significant consequence is that sales are not being tracked or are being misattributed. For example, at least twice as many sales are made when conversions made over the phone – but influenced by online marketing – are included. 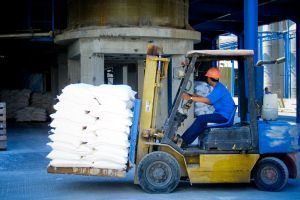 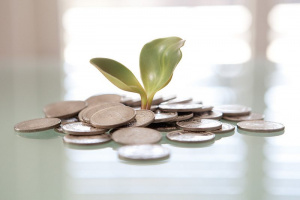 How to pitch to an angel, by an angel