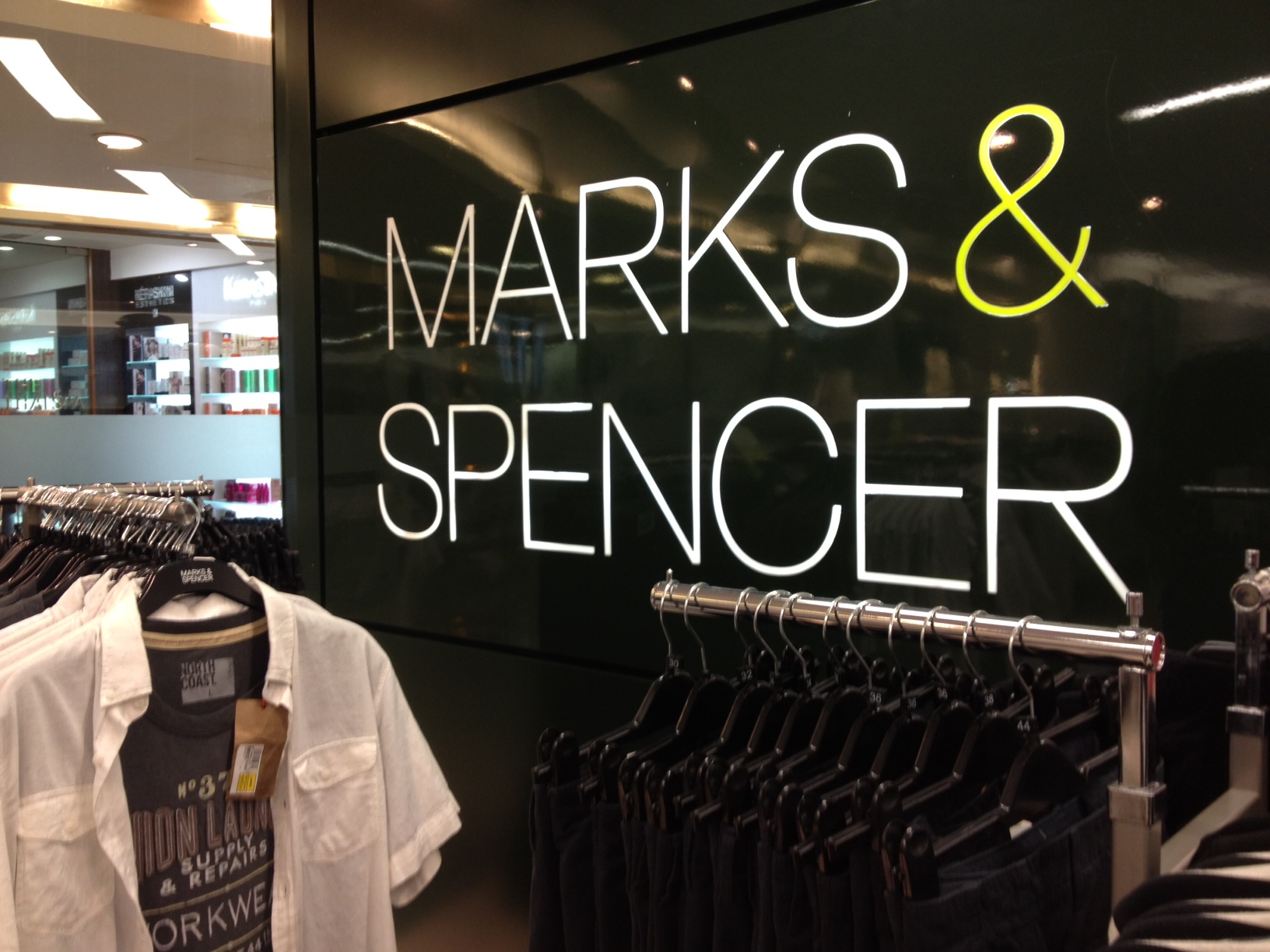 Investors have been questioning Bolland’s leadership since Marks & Spencer’s non-food sales fell over Christmas and the meltdown of its ?200m distribution centre.

David Cumming, head of equities at Standard Life, had suggested that Bolland spent a lot of money but with little return. Over the five years that Bolland has been at the helm of the company, profits fell “despite ?2.5bn of capex”.? ?The chairman and senior independent director at M&S are asking themselves whether his scorecard is acceptable and they should be asking M&S shareholders the same question,? he said. But in light of the news that Marks & Spencer had outdone analysts estimates of ?648m, the company?bosses have pledged to buy back ?150m of shares this financial year. The buyback will be the first since 2007, when Stuart Rose had announced a ?1bn programme.? Marks & Spencer has raised its dividend by 5.9 per cent to 18p. It has also announced plans to start a programme that would enhanced shareholder returns with a ?150m pound share buyback for 2015/16. “We are a more capable business following a sustained period of investment in our infrastructure and in our people,” chairman Robert Swannell said. Read more about retailers: According to?Natalie Berg from Planet?Retail, the rise in profitability can be attributed to a reduction in capital expenditure, increased sourcing efficiencies and a shift away from discounts.? Bolland, on the other hand, has claimed that is due to “good progress” in three of the company’s four key priorities for the year, and that the?results came despite the most difficult retail market in 15 years. He also said that the company was confident in its clothing range. Capital expenditure on modernising shops and an online revamp has fallen to ?526m for the year compared to ?710m last year, but it still totals over ?3bn in the last five years, said BBC business editor Kamal Ahmed. He is of the belief that despite improving sales figures, the online problems seen over Christmas “and the third warmest autumn on record”, have weighed heavily on sales in general. Bolland has acknowledged that he needs to show growth in womenswear before Marks & Spencer can get back on track. By Shan? Schutte