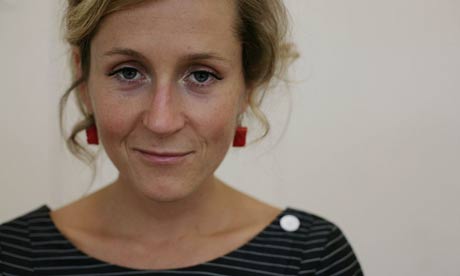 Martha Lane Fox has unveiled plans for a £98 PC scheme to help get Britain online.

Martha Lane Fox, the UK’s digital champion, has revealed plans to offer refurbished PCs with a flat-screen monitor, warranty and telephone support for £98. The plans form part of her Race Online 2012 campaign, launched last July. “Motivation and inspiration are still two of the biggest barriers to people using the internet, but clearly perception of price is another big deal for people,” says Martha Lane Fox, who became an entrepreneur superstar as one of the co-founders of LastMinute.com. “We have an opportunity here in the UK to make sure we’re achieving internet skills and usage as high as TV usage. We should be using our old computers and refurbishing them to close the gap in this country.” The Linux-run PCs will be made available at 60 different centres across the UK once the pilot scheme has launched and a nationwide rollout of the programme has been planned for later in the year. Martha Lane Fox’s Race Online 2012 campaign aims to get an extra ten million people online by 2015.