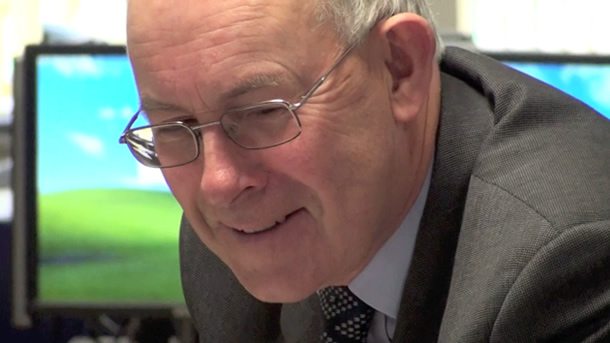 A glance at Martyn Pellew’s profile shows just how varied the career of the new president of the British Chambers of Commerce has been.

Martyn Pellew’s profile spans a range of industries: logistics, ports, engineering, oil and gas and rail. Martyn Pellew was vice president of the British Chambers of Commerce between July 2010 and July 2011, and until June 2011 was president of the North East Chamber of Commerce – one of the largest UK chambers with around 4,000 member companies and 150 full time staff.  As well as holding directorships at a range of companies, including Pearson-Harper, which works in engineering content management and IT for the oil and gas sector, Martyn Pellew is a director of Seaham business support company Business and Enterprise Group. Martyn Pellew was previously the group development director of PD Ports based in Middlesbrough. PD Ports works in the UK port and logistics businesses.  Martyn Pellew also previously held several senior positions within the Unipart group of companies based in Oxford, including director and general manager of Unipart Rail Logistics, customer services director at Railpart UK and development director at NRS Ltd (a supplier of spare parts and supply chain services to the UK rail infrastructure market). In the past, Martyn Pellew has worked in a very wide range of industries and businesses, having previously been with Ladbroke and Hilton Hotels in sales and marketing. He worked for German chemicals giant Hoechst in both the UK and Germany, and in logistics at Exel (now DHL).  In his early career, Martyn Pellew worked for major construction company George Wimpey and also for Morgan Crucible in the engineering sector. Martyn Pellew is a regular speaker and writer on a wide variety of subjects on the UK general business scene and specifically regarding infrastructure, logistics and marketing areas.   Martyn Pellew was also an important contributor to the Business Infrastructure Commission, an independent group of key business and industry leaders which set out recommendations for improving the UK’s infrastructure.