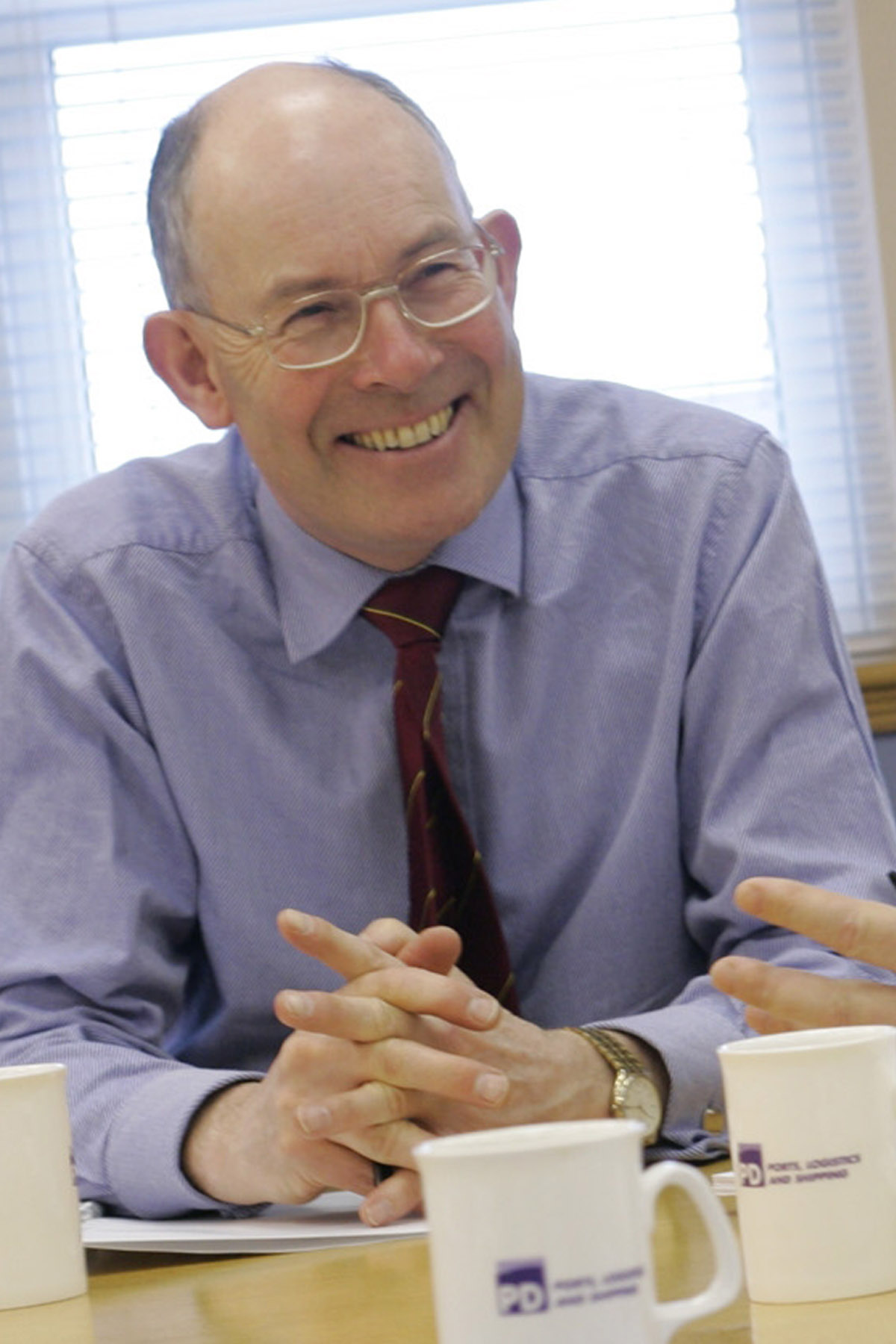 Martyn Pellew has been appointed as president of the British Chambers of Commerce.

Martyn Pellew, who has been vice president of the British Chambers of Commerce since July 2010, is succeeding Neville Reyner, who has been president of the British Chambers of Commerce for three years.  Pellew has worked in a very wide range of industries and businesses, having previously been with PD Ports, Ladbroke and Hilton Hotels amongst others. View Martyn Pellew’s full profile and biography. “I’m delighted to be appointed president,” says Martyn Pellew. “I look forward to driving the organisation forward, and to continuing the BCC’s strong campaign to encourage enterprise and business growth.” Outgoing president Neville Reyner adds: “As president, I’ve worked together with the director general, David Frost, to deliver an agenda for change. I’m pleased that our success means the BCC is now one of the most influential business organisations in the corridors of power of Westminster, Whitehall and Brussels.”