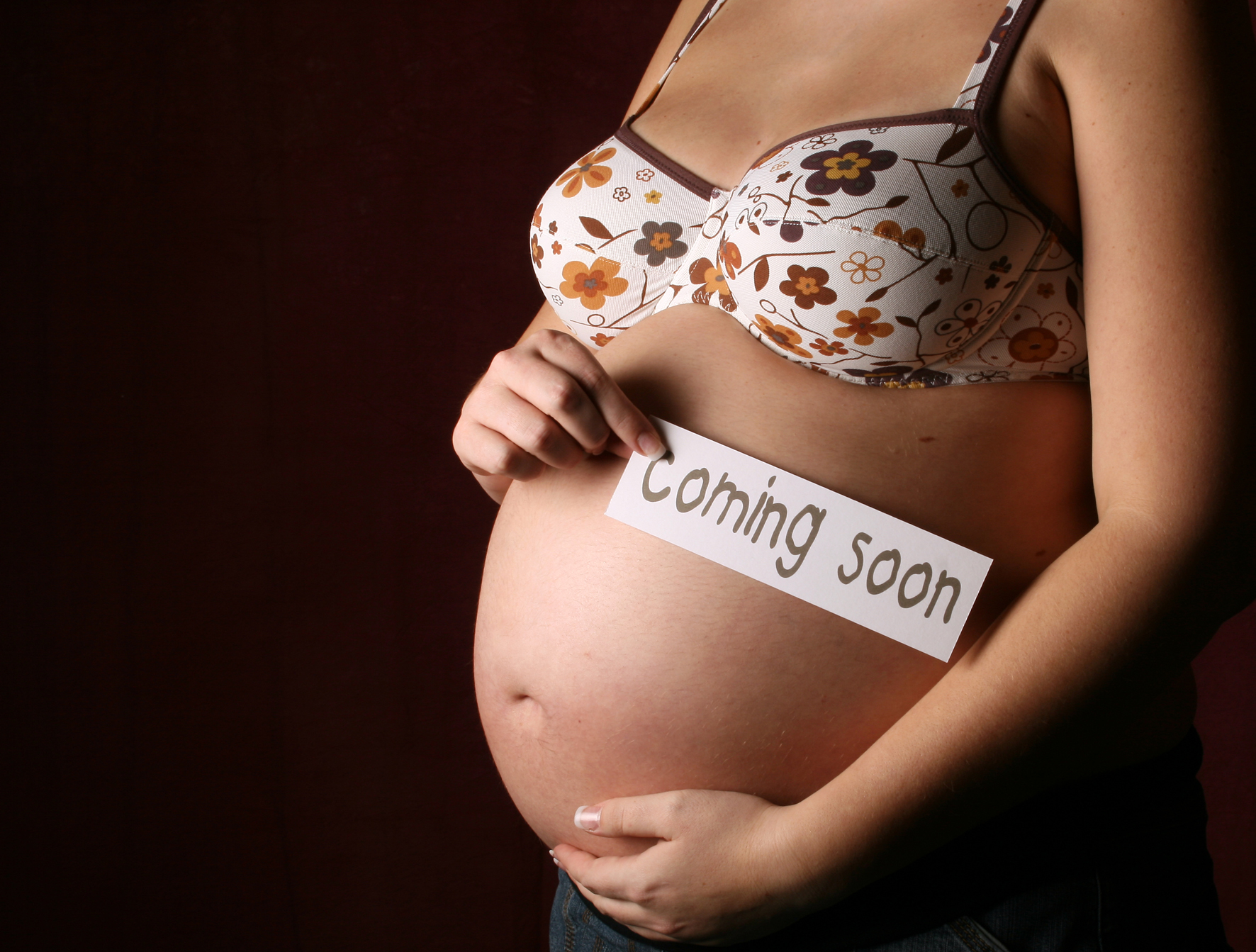 Edward Davey is concerned that 20 weeks’ maternity leave at full pay, as proposed by the European Parliament, would impose “considerable and unacceptable additional costs” at a time when economies can least afford it.

“The proposals on maternity pay put forward by MEPs would be extremely costly to business and to the public purse,” says Edward Davey. The directive on maternity pay would be “socially regressive”, he adds: “The greatest benefits would be obtained by those earning the most, and the rigid model being proposed would make it hard for countries to develop systems of shared paternal leave that would offer better support to working parents.” Edward Davey’s trip in Brussels today is to attend a meeting of the EU Employment Council (EPSCO). This is the first opportunity that ministers will have to discuss the MEPs’ proposals on maternity pay, introduced in October. “I’ll be lobbying against these proposals and making our case to other member states – I know that many of them already share our concerns. Minimum standards across Europe are important, but countries also need the flexibility to put in place arrangements that work for them in their own individual circumstances,” continues Edward Davey. It’s estimated that the proposals on maternity pay put forward by the European Parliament would cost the UK in excess of £2bn per year. The current rules on maternity pay
Currently in the UK, the standard maternity pay rate of £124.88 per week means that those on the lowest incomes receive the highest proportion of their usual remuneration. For example, women on an annual salary of £10,000pa receive 69 per cent of salary as their total maternity pay. On a salary of £30,000pa, women receive 32 per cent of salary and at £60,000pa receive 23 per cent. The proposed rules on maternity pay
Under the European Parliament’s proposals, a woman earning £10,000pa would only get 20 per cent more maternity pay whereas a woman earning £60,000pa would receive 146 per cent more. The Federation of Small Business (FSB) calculated that these plans would cost small businesses an extra £7,000 per employee. Tina Sommer, EU and international affairs chairman at the FSB says: “The minister has a real chance at the summit to ensure that these proposals are brought to a close so that maternity and paternity leave are no longer perceived as a barrier when taking on new members of staff.” Picture source