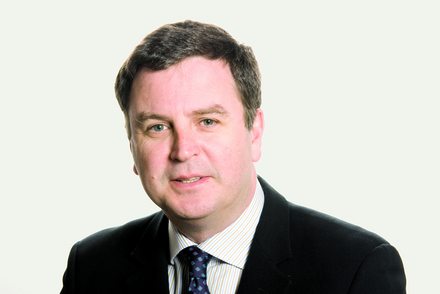 Share via
In a parliamentary debate last month, Mel Stride, the Conservative MP for Central Devon, questioned the rules that allow employees in companies employing ten or fewer people to take up to 52 weeks off. “We must get the number of onerous regulations [for micro-businesses] down,” said Mel Stride. “In particular, we should consider paternity and maternity rights and the idea that employees can leave the work force for 26 or up to 52 weeks a year, and that their jobs must be held open. That needs to be considered and perhaps relaxed for those businesses.” Since April 2011, new fathers have been legally entitled to take time off work during their baby’s first year. In effect, the move means that parents could take up to six months off work each, as the government extends the measures to a fully-flexible system of shared parental leave. “I think the government should get out of the way of business,” added Mel Stride, who as well as being an MP has a majority holding in a small private company. In reply to Mel Stride, the government whip, Brooks Newmark, said: “Government proposals will allow both parents to take an active, caring role while retaining their attachment to the workplace. “Our proposals allow more flexibility because one size does not fit all firms or families. We will work with businesses to help them to adapt to these changes.” Earlier in the year, a survey of 1,300 firms by the British Chambers of Commerce showed that over half believed giving extra paternity leave to fathers would be detrimental to business. What are your views?