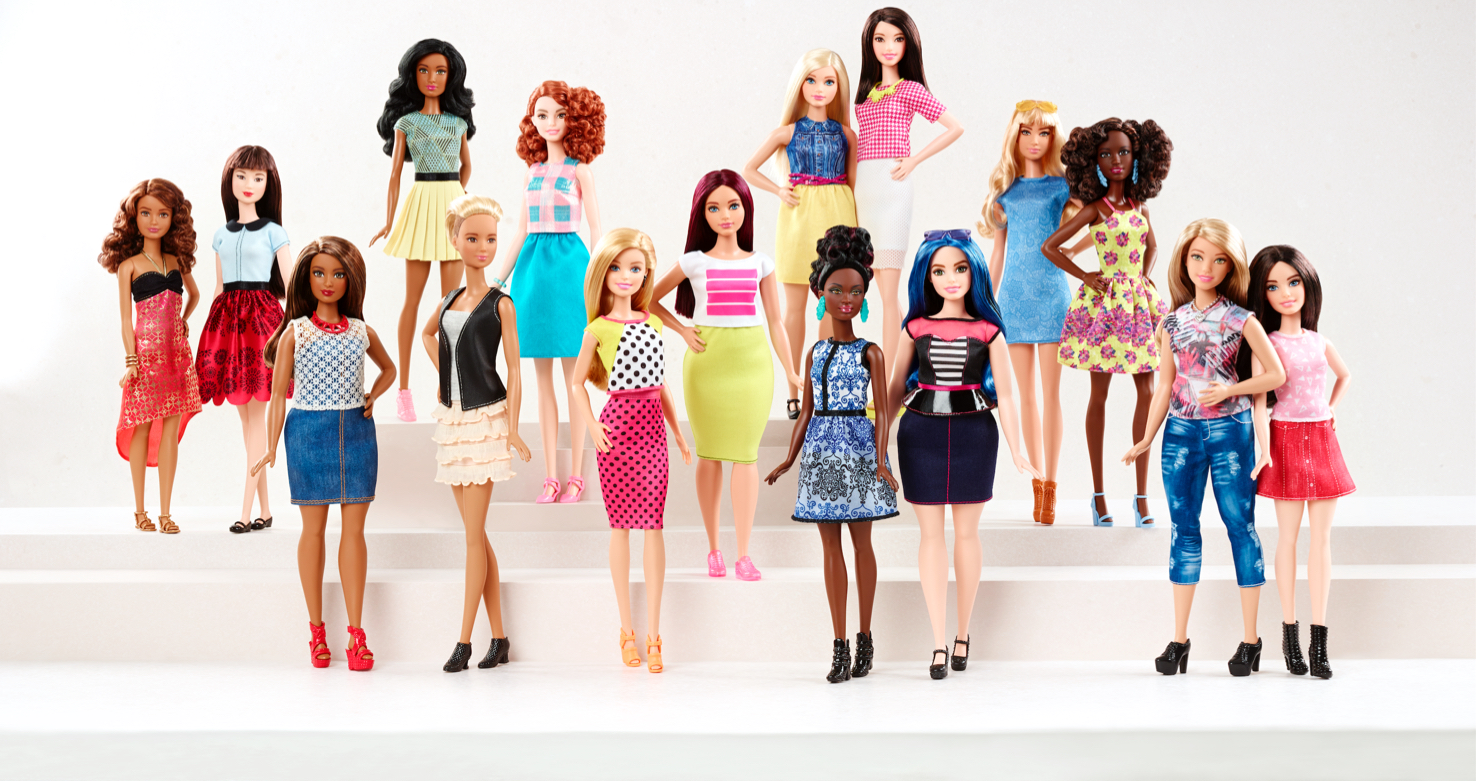 The Hasbro blunder comes at a time when the female equality issue is an ongoing campaign.

Hollywood star Jennifer Lawrence has voiced her concerns about the gender pay gap, while British actress Kate Winslet has done her best to brush the matter under the carpet. Elsewhere, we?ve seen David Cameron attempt to do his bit for women by?calling the pay problem a ?scandal? and demanding companies reveal salary details?? though there is?little confidence his crusade will amount to anything. There?s also a body-shaming culture that has caused unrest. Fitness supplement provider Protein World was caught up in a petition, which garnered 70,000 petitions, to have its ?beach body ready? adverts pulled from the London Underground. Campaigners were of the opinion that a bikini is all that?s required to be ready for the beach, believing that the sight of a slim model alongside the tagline was inappropriate. Unfortunately for the campaigners, Protein World experienced 5,000 new customers in four days and a threefold sales increase on the back of the additional exposure. With tensions at an all-time high, you?d think Hasbro would have been wise to tread more carefully. However, the toy firm started 2016 by being ambushed by outraged Star Wars fans when it came to light its new Star Wars Monopoly game came without the inclusion of Rey?? the heroic female lead played by Daisy Ridley in the latest addition to the sci-fi saga. The company was forced to backtrack and reveal it would include a new version featuring Rey.

Not wanting to cause unrest, and seemingly learning from its rival, Mattel has promoted diversity in a big way with a campaign promoted as The Doll Evolves. Of course, Barbie dolls have received criticism over the years for not being truly representative of women’s body shapes, and the Hasbro blunder seems to have created an opportune moment for Mattel to redeem itself. The Californian business has expanded its Barbie Fashionistas range to include three new body types, which include tall, curvy and petite, to join the original shape which will also remain. Mattel?s COO and president Richard Dickson called Barbie a ?cultural icon? that has inspired millions of girls worldwide for over 55 years. ?Barbie reflects the world girls see around them. Her ability to evolve and grow with the times, while staying true to her spirit, is central to why Barbie is the number one fashion doll in the world,? he said.

Additionally, the dolls will also come with a range of seven skin tones, 22 eye colours, 24 hairstyles and numerous outfits, encouraging diversity and inclusion from a young age. Evelyn Mazzocco, SVP and global GM, Barbie, added: ?Barbie has always given girls choices ? from her 180 careers, to inspirational roles, to her countless fashions and accessories.? ?We are excited to literally be changing the face of the brand ? these new dolls represent a line that is more reflective of the world girls see around them ? the variety in body type, skin tones and style allows girls to find a doll that speaks to them.? Mazzocco suggested the company has a ?responsibility? to deliver girls and parents a broader view of beauty. In addition to the Hasbro faux pas, Superdrug was also blasted by women in January for introducing a fitness campaign that was billed as ?ridiculous? and ?sexist? by viewers, who were outraged by the notion of performing squats in the middle of the office. By Zen Terrelonge
Concerned with issues surrounding gender diversity in business? Don’t miss the Real Business?First Women?programme: Drawing on years of the First Women movement and the phenomenal network of pioneering women the Awards has created, this programme features?The First Women Awards?and?The First Women Summit???designed to educate, mentor and inspire women in all levels of business.