Skip to content
Business Technology
Share via
Since the mid-20th century, there has been a vast transformation in the entertainment industry. Much of this growth has been fuelled by the rapid progression of technology over the last 60 years ? a trend that has directly impacted cinema and has been embraced by some of the biggest names in Hollywood. In fact,?last month was the launch of the new IMAX with Laser.?This achievement?shows not only how far IMAX as a company has come, but also how it lays the groundwork for where we are going in the future. But how did we get to this point? For one, listening to the audience and shifting accordingly.

From education to Hollywood action

Back in its infant days, as early as 1967, IMAX solely-specialised in producing high-quality nature and science documentaries that were shown to audiences in museums and institutional theatres. The company?s primary ambition was education, and it was run in a similar way to a not-for-profit organisation. Over the years, we began to realise our company was delivering films at ? or exceeding ? the quality seen as the standard by wider mainstream audiences. But we needed to offer the right content for them. It was this that sparked the beginning of the shift towards bringing Hollywood movies to the big screen. To move the business into a new sector, especially as a relatively unknown brand, was a big challenge, but we had faith in our vision. The transition to Hollywood had its successes but global expansion proved difficult due to our high installation costs, many of which had to be paid for upfront by our theatre exhibitor partners. We worked for many years to bring these costs down, but IMAX?s big technology break happened in the early 2000?s with the introduction of the digital era.

In India, the world?s third largest box office market, we?re growing significantly ? signing 14 new theatres since February of this year and doubling our footprint over the last two years. 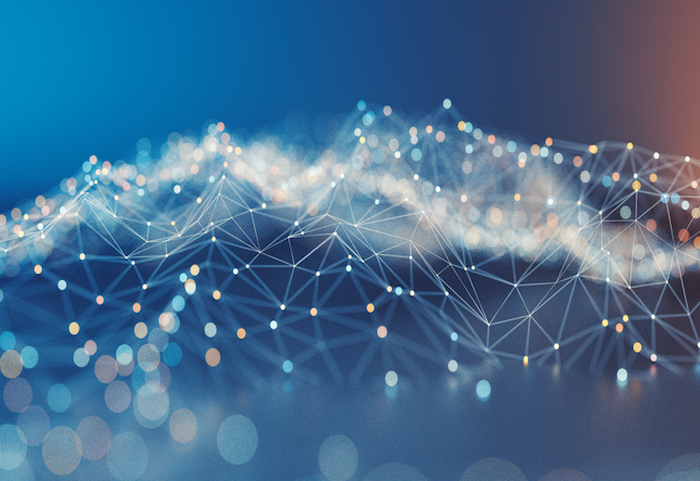 One of the biggest reasons for our success has been the ability to embrace technology. Taking a newly founded digital format, IMAX found a way of making digital projection work for a large format. Using Digital Media Remastering (DMR), a process of converting traditional films into IMAX?s large format, Apollo 13 soon became the first 35mm film to be screened in IMAX format in 2003. In a matter of days, we could install IMAX?s premium technology across a range of theatres at significantly lower rates and with no up-front costs. Throughout the 2000s, we focused and refined that technology and, with careful navigation from our senior leaders, we earned respect in the wider entertainment industry. Tweaking your product to the highest quality is always crucial. Our financial turning point came, however, in 2009 with the release of James Cameron?s Avatar. The film was huge for the industry as a whole, and even more so for IMAX, which experienced an incredible demand for tickets. Avatar helped convince theatres and industry partners that we could drive consumer business on a global scale. This was the beginning of modern-day IMAX as we know it.

Fom our inception as a documentary maker to a leader in Hollywood, our ability to be fluid, test new ideas, adapt and transition are the ingredients that have kept us successful.

Adaption is key to success

Each industry has its hindrances. Our biggest challenge currently ? as with the broader cinema industry ? is drawing people into our theatres and away from personal devices and home streaming services. Millennials in particular have become accustomed to seeing films on demand, when and where they want to watch them. We need to continue to remind consumers of the magic of cinema and the power of the technology behind the screens ? it?s an immersive and far superior experience than viewing a film on a TV, tablet or mobile phone. A unique customer experience is what it’s all about ? and companies should always make this a priority in order to stand out. It?s our job as an entertainment company to provide that unbeatable experience, and filmmakers need to offer content worthy of coming out of the home for. While we?re only halfway through 2018, the year to date has not been short of blockbusters, with the launches of Black Panther and Avengers: Infinity War, the latter making history by being the first Hollywood movie shot entirely with IMAX cameras. Technology has enabled all of this. 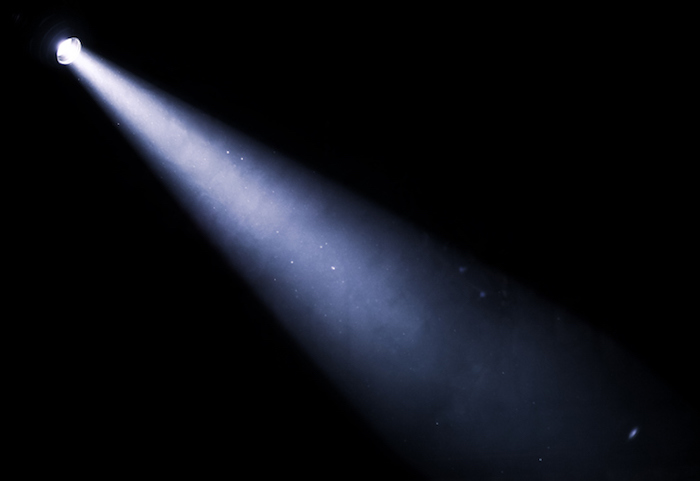 At CinemaCon this past April, we introduced the new IMAX with Laser projection technology to provide an immersive movie-going experience. Designed from the ground-up for IMAX screens, it provides audiences with strikingly crystal-clear and vivid images to suspend disbelief. Audiences will soon experience IMAX with Laser for themselves we have an 87 theatre deal with AMC ? and 55 theatre deal with Cineworld. We continue to grow globally. In China, the market is a long-term and sizeable growth opportunity for us.?To date, we have over 500 screens in the region with approximately 350 more contracted to open, which puts us in a good position to reach our target of 1000 theatres in the country. But China is not the only market we are looking to expand. Until the latter half of 2017, Saudi Arabia only had one operating cinema in the country ? an IMAX screen situated in a Science Center in Al-Khobar ? which is an institutional theatre that only displayed educational content. The 35-year cinema ban in the country was lifted last year, giving us room for growth which we?ve already started to explore. Of course, there was a strategy in place for which markets we went for next. There has to be a reason for expansion ? research has to show potential customers in that area. And with different countries comes the need to cater to different needs. In China we reported a record-shattering ?112 million opening box office during this year?s Chinese New Year driven by the strong performance of three local-language films. This marked IMAX China’s best Chinese New Year four-day performance. Later this year we are releasing the highly-anticipated Thugs of Hindostan starring Aamir Khan in India ? marking the fifth Indian local-language IMAX film.

IMAX: A cat of “nine lives”

Looking back over the past 50 years and the huge change we have witnessed, it?s hard to predict what the next 50 years will hold. But from our inception as a documentary maker to a leader in Hollywood, we’ve learned the need to be fluid, test new ideas, adapt and transition. These are the ingredients that have kept us successful and allowed us to craft our own unique position in the film ecosystem. Disruption and innovation to bring the best possible experience to the consumer is the approach that we will continue to focus on in the future.