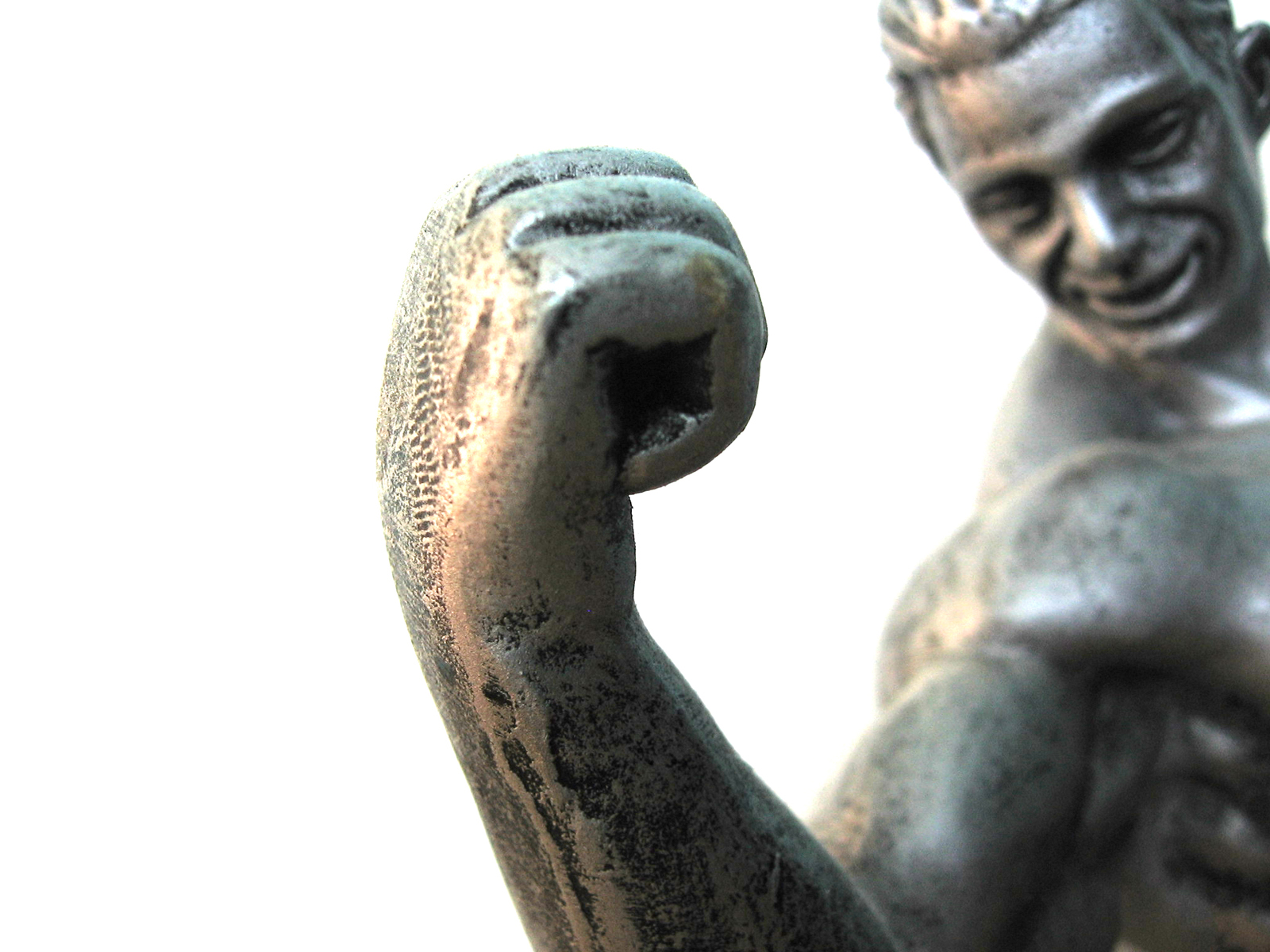 Having sold his business, Maximuscle, to GlaxoSmithKline, Zef Eisenberg is now launching a fund to invest in health and fitness businesses.

Eisenberg founded Maximuscle in 1995, but sold it last month for £162m. Despite being offered a number of positions as a consultant, he has opted to do his own thing. “I’ve decided to walk away completely. There are too many exciting opportunities around – as a consultant, I would have had various obligations. It’s time to do something new,” Eisenberg explains. Eisenberg has now founded Maxicorp, a Guernsey-based fund looking to invest in health food brands, nutritional supplements and gym chains. “The businesses will have a health and wellness angle to it. I’m not interested in confectionary.” Since leaving Maximuscle, Eisenberg has been looking at business plans from three entrepreneurs. “We’re looking at three businesses already, but one investment this year would be nice – once you’ve done the due diligence, these things often don’t look as attractive as the summary sheet.” He says he’s been surprised by the number of pitches he’s seen in which entrepreneurs made unrealistic projections and had exaggerated the quality of their accounts. “Many companies that we’ve seen try to impress investors with accounts that aren’t foolproof. Once you delve in and ask questions, the projections start to fall over. It’s frustrating. You get a lot of salesmanship, everyone ends up wasting time and you lose trust. We’ll invest in companies that are realistic and sensible and can back up what they say.” Maxicorp will insist on a board seat in each investment, Eisenberg says. “My whole remit is to be fairly hands on. We won’t make any investment unless I’m able to help manage and provide the expertise that I have.” Eisenberg says he’s been looking to invest in a chain of gyms for some time, but has been frustrated by a “mature and saturated market” in the UK. Now, he wants to back growing chains targeting emerging markets in Eastern Europe and Asia. “We’re looking at deals at the moment that are as small as £1m, but that would be with the requirement for follow-on money. We’ll also go up to as much as £150m by doing joint ventures with other funds and partners. If I find an opportunity, the size isn’t relevant. For the right business, I’ll easily find the right partners to work with.” Picture source