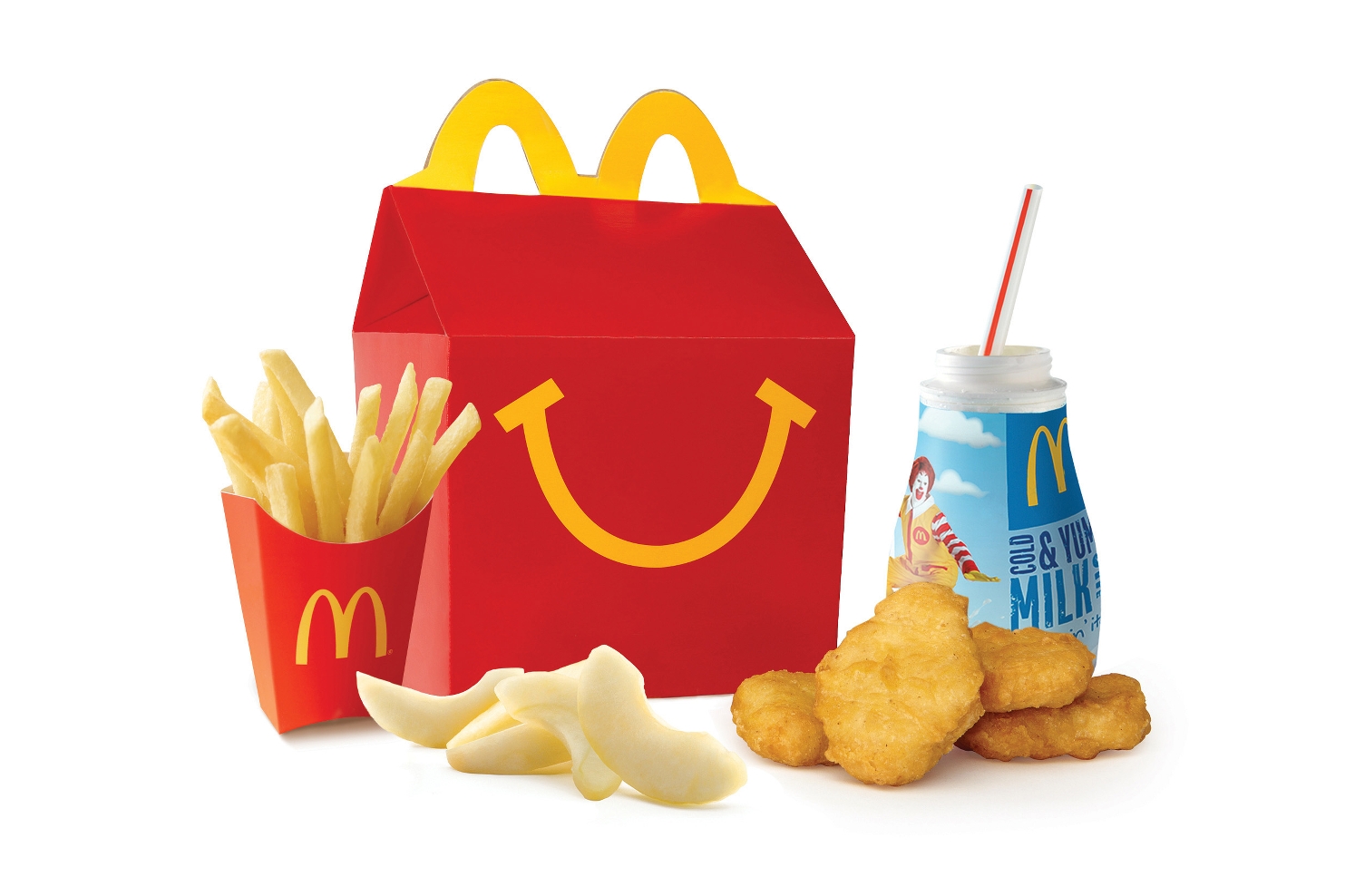 Share via
The appointment was first announced in January on the back of full year and Q4 2014 financial figures, which showed that sales had declined across both periods. That trend continued in Q1 2015 when operating income fell by 11 per cent in the US, 20 per cent in Europe and 80 per cent in APMEA. At the time, Easterbrook said the company was working on a plan to turn fortunes around, declaring a commitment to ?making McDonald’s a modern, progressive burger company delivering a contemporary customer experience.” The first step to resolve losses was made by closing unprofitable restaurants during the quarter. Easterbrook has now opened up on three priorities to ?reset and turn around? the company, which include ?driving operational growth, returning excitement to our brand and unlocking financial value.” “The immediate priority for our business is restoring growth under a new organisational structure and ownership mix designed to provide greater focus on the customer, improve our operating fundamentals and drive a recommitment to running great restaurants,? he said. ?As we turn around our business, we will look to create more excitement around the brand and ensure that we build on our rich heritage of positively impacting the communities we serve.”

The global business restructuring, which begins on 1 July, will break down into four segments:

1. US ? the largest part of the business, which accounted for 40 per cent of operating income in 2014. 2. International lead markets ? similar established markets including Australia, Canada, France, Germany and the UK collectively generated 40 per cent of operating income in 2014. 3. High-growth markets ? areas with high expansion and franchising opportunities, including China, Italy, Poland, Russia, South Korea, Spain, Switzerland and the Netherlands. They accounted for just ten per cent of 2014 operating income collectively. 4. Foundational markets ? the company will look to operate with a dominant franchise design in the remaining markets it serves. “Our new structure will be supported by streamlined teams with fewer layers and less bureaucracy, and our markets will be better organised around their growth drivers, resource needs and contributions to the company’s overall profitability,? added Easterbrook. ?McDonald’s new structure will more closely align similar markets so they can better leverage their collective insights, energy and expertise to deliver a stronger menu, service, and overall experience for our customers.” Some $6.4bn was returned to shareholders for the full year in 2014, but McDonald’s believes it can generate a return of $8bn to $9bn in 2015. A senior C-level team member has been appointed to oversee each segment, which Easterbook claims ?will more effectively address the common needs of their markets and customers.? By Zen Terrelonge