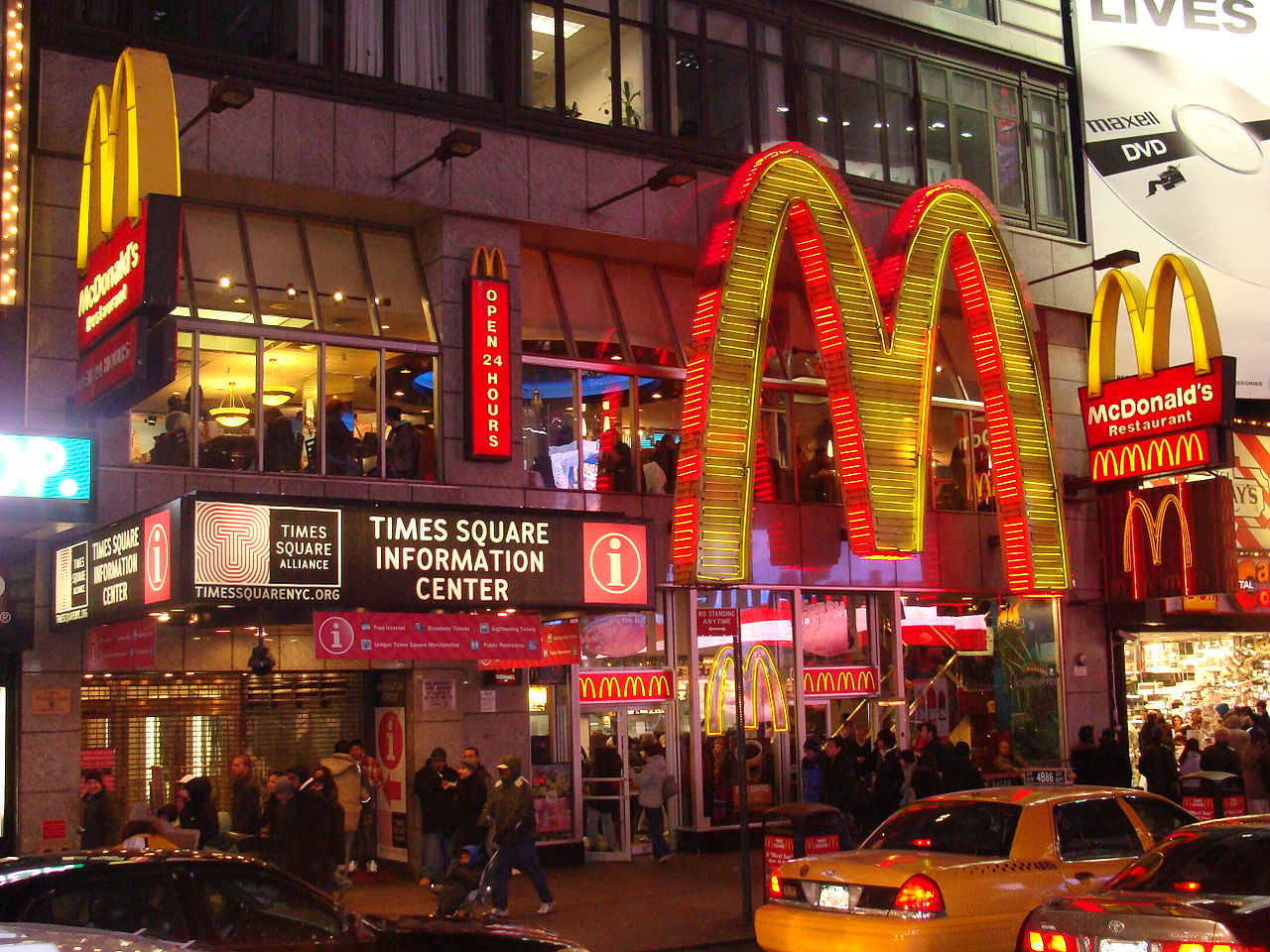 In 2010, MacDonald’s applied to have the trademark named invalid on the basis of the similarity to its main EU trademark and 12 other trademarks that McDonald’s uses in the jurisdiction.

It claimed people would “associate it with the McDonald’s ‘Mc’ family of trademarks and mentally establish a link between the trademarks at issue.” The latest ruling in the case now comes after the Singapore firm, Future Enterprises, challenged the European Union Intellectual Property Office’s rejection of its application to register the word. The court maintained that it was “highly probable that MacCoffee rides on the coat-tails of McDonald’s in order to benefit from its power of attraction, its reputation and its prestige and exploits, without paying any financial compensation.” Read more McDonald’s-related articles: Commenting on McDonald’s wining the trademark ruling, Robert Lundie Smith, partner at IP law firm, EIP, explained the decision was a significant one.  “The practical result for McDonalds is a scope of protection that extends beyond the basic registrations it holds,” he said. “Unless the decision is successfully appealed, which could only be on a point of law, through its family of ‘Mc’ marks McDonalds is well placed to prevent the use of ‘Mc[X]’ or ‘Mac[X]’ for food and drink related goods and services within the EU, unless it predates McDonalds’ rights.” This is something McDonald’s definitely needs, he said, given how many times other companies had attempted to use the prefix. For example, in 2009, it lost an eight-year legal battle to prevent its Mc prefix being used by a Malaysian curry restaurant – McCurry – potentially opening the way for other food retailers to borrow the celebrated prefix in the region. However, failed attempts by other brands include one in Canada to prevent the use of the name McBeans for the sale of coffee and another in the UK seeking to bar the use of the trademark McChina Wok Away. In the 90s McDonald’s also stopped a coffee shop from using the name McCoffee, under which it had operated for 17 years. Meanwhile, the founder of children’s luggage company Trunki believes the decision by the Supreme Court to not uphold his infringement claim will serve as a “wave of uncertainty” for British designers.