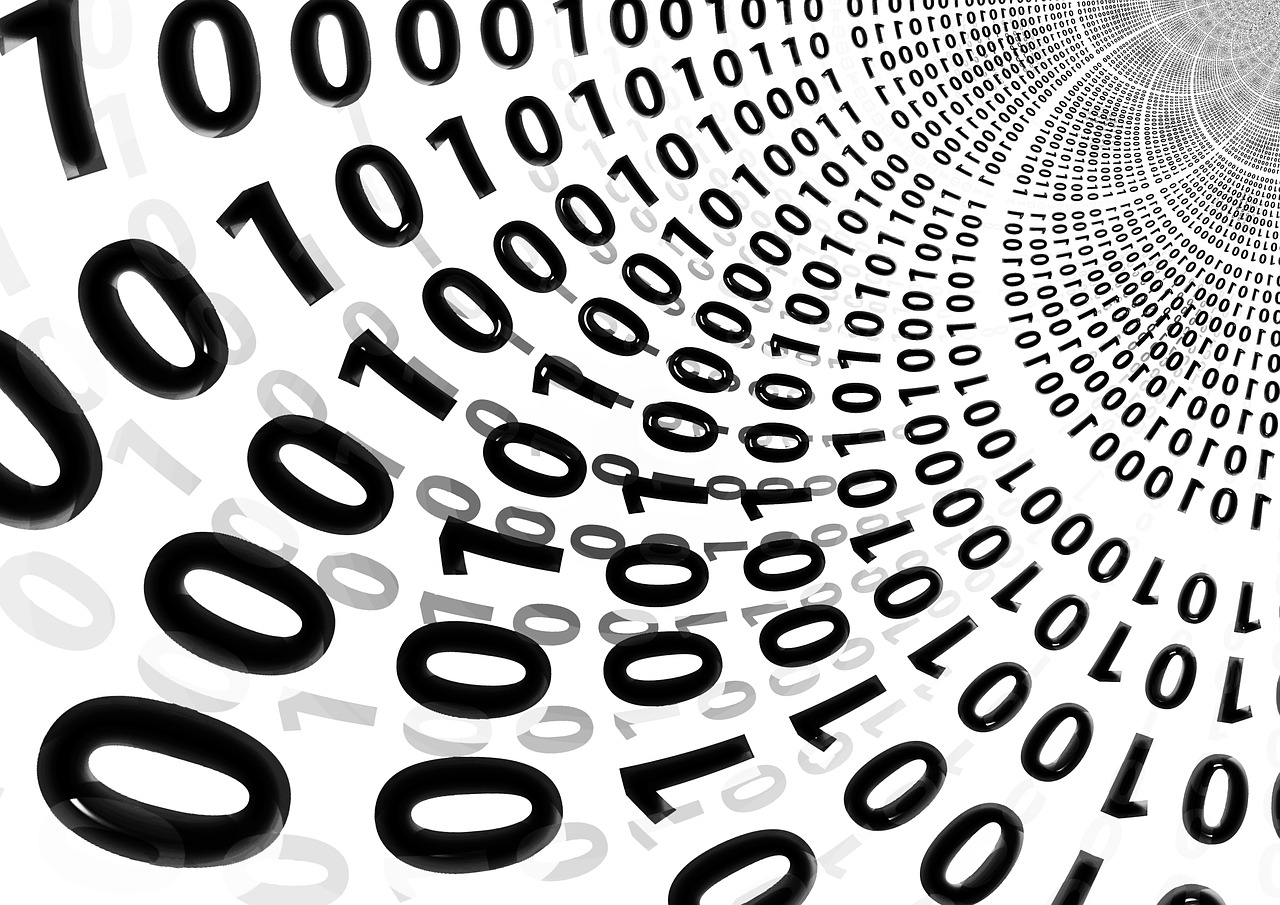 Share via
Winner of our R&D category: A Swarm of Angels Sacre bleu! French film icon François Truffaut claimed that a film is the product of an auteur, or author, whose mind is solely responsible for the work. But what if there are thousands of authors, directors and producers of a film? Truffaut didn’t see that one coming! A Swarm of Angels is the world’s first mass-participation film studio. Its first film will be the work of 50,000 members, who each pay £25 to influence the film’s direction.Studio founder Matt Hanson calls this method “open source cinema”. He says A Swarm of Angels has a method in its madness: “We are using the wisdom of crowds to make the film, but the structured process ensures there is harmony rather than conflict. “For example, the script isn’t written from scratch by the members; we produce a script and allow feedback from them. The plot is pointed but can sway in the breeze of opinion. We gather feedback, and the best contributors are appointed to work on a second script. We vote on the best suggestions, so there is a call-and-response mechanism. The script is emergent.” The goodwill of participants is essential. “We have a self-selecting audience. They have to pay to be involved and are in it to produce a film, which is why it works. No one wants to mess with the process.” Participation is through forums, wikis and online polls. The geographical spread of members is illustrated using Frappr mapping software. Hanson, 35, has been careful to build momentum gradually, using five phases. Phase One was the proof of concept, requiring 100 members. Phase Two, which has just closed, signed up another 900 members and began script development. Phase Three, when the script will be finalised and a trailer produced, will allow membership to reach 5,000. Phase Four takes the project to the brink of filming, and will require 25,000 members. By the time A Swarm of Angels is ready to film – Phase Five – 50,000 members will have raised £1.25m, enough to fund production, post-production and marketing. At each stage, members volunteer their services depending on their talents. If you can wield a boom mic then great. If all you can do is make tea for the crew, get brewing. Fittingly for an open-source project, the film will be given away, with no digital rights management software to prevent dissemination. All profits will be retained for the follow-up film. The studio’s first film is still a year or two from entering production, but Hanson says things are going smoothly. “We have provisional titles for our two possible scripts: The Unfold and Glitch. We are moving in the direction of a dark love story.” Users will vote on which script to use. Hollywood will be scrutinising the result. “This is an experimental project designed to change the film industry,” says Hanson. “We are reconfiguring how media is made, creating a new cultural eco-system.” Highly Commended: Cambridge Cell NetworksDrug discovery is mind-blowingly expensive, costing hundreds of millions of pounds to gain approval for a single molecule. Dr Gordana Apic is founder of Cambridge Cell Networks, which provides the drug industry with software and databases designed to slash costs and speed up development times. Her ToxWiz product helps forecast toxicity, and SafetyPin allows accurate forecasting in proteomics and genomics. Researchers can instantly access and manipulate reams of scientific data and records, transforming their ability to forecast the impact of drug combinations upon the human body.