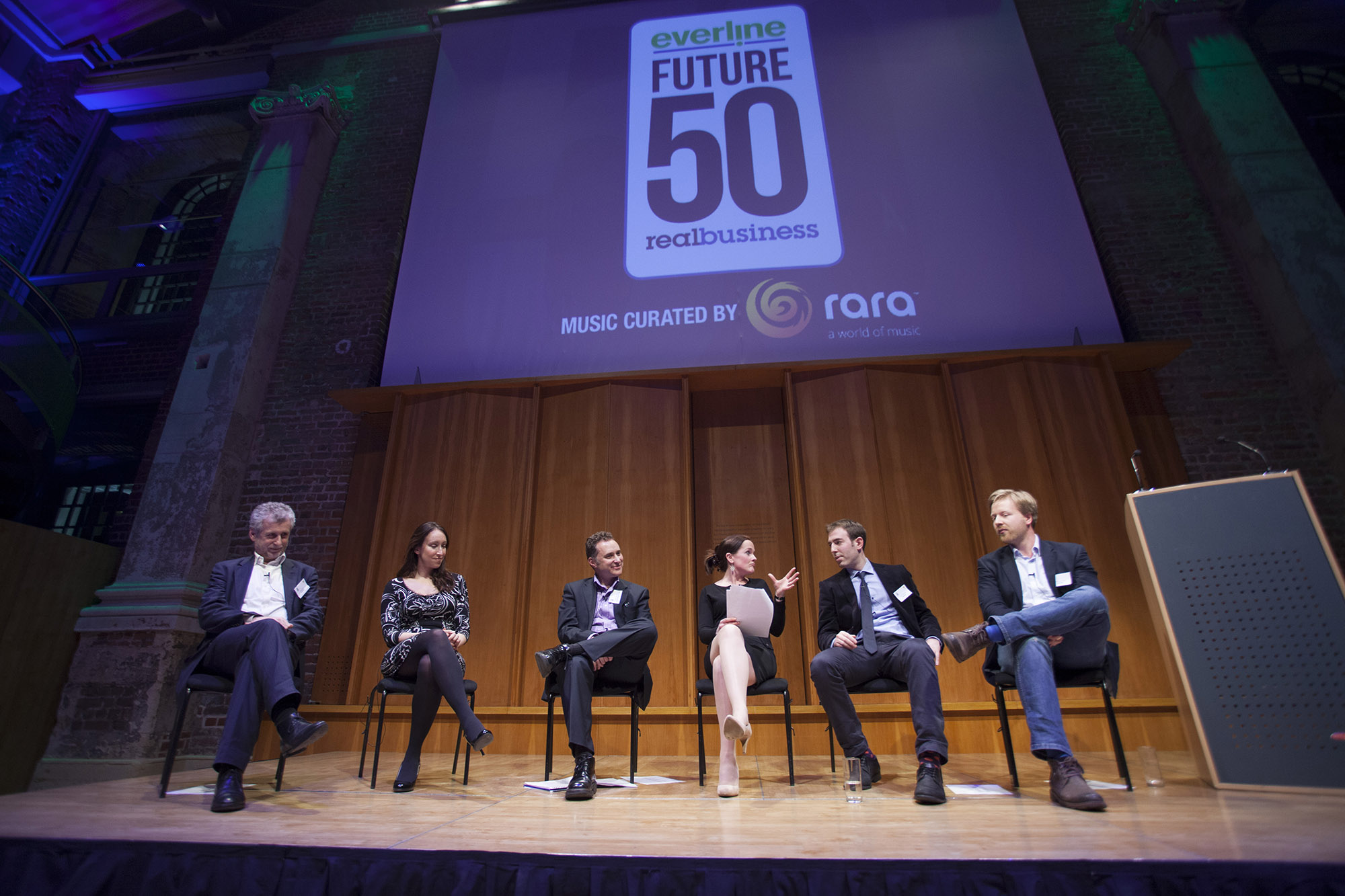 Share via
You may already have picked up on the fact that for the last fortnight we?ve been looking back at some of the initiatives previous members to see how far each has progressed since. Big fundraising deals, new market launches and exciting executive hires have shown how much the likes of Funding Circle, Secret Escapes and JustPark have come. This year?s Future 50 will include some special awards, for categories such as: Friend to Business, Environment and Sustainability, Household Name of the Future, Profit Potential and Social Impact. We?ll also be lifting the lid on which business is the overall Disruptor of the Year. Our last “where are they” now-style piece features a great range of businesses ranging from the personal storage market to the heavily-congested taxi booking space. We hope you enjoy a look back at part of the 2014 class that were announced in February of last year.

Sector: Taxi booking Disruptive Idea: Through the proliferation of smartphones, Kabbee has created an app that allows users to book a licensed minicab from wherever they may be.

One of the most recent Future 50 companies, unveiled in February 2014, Kabbee is now nearly four years old and saw its user base grow to 500,000 in the last 12 months. It?s a competitive market Kabbee has found itself in, going up against Uber, Hailo and GetTaxi, but the business has been successful raising institutional investment from the likes of Octopus Investments. Kabbee aggregates the available cars of more than 70 of London?s licences minicab fleets and covers an area including all of London?s five major airports. The company?s founder and CEO Justin Peters recently came out and described his venture as ?anti-Uber? because of its use of multiple fleets rather than just one. Read the original Future 50 feature.

Sector: Marketing and advertising Disruptive Idea: For businesses in the publishing trade, Skimlinks provides a way to monetise by turning product links into trackable affiliate links.

Everyone is looking for a way to make online content more valuable, and Skimlinks has developed a way for this to happen. A Series C investment worth $16m earlier in February showed how much venture capitalists valued the company?s offering, with Frog Capital joining existing backers Greycroft, Sussex Place Ventures and Silicon Valley Bank. Skim links now has a network of digital publishers totalling 1.5m websites and apps and, in 2014, generated $625m of sales for in excess of 20,000 retailers. Publishers including Time, Gawker, Conde Nast and The Huffington Post have signed up, showing just how far the business has come since it was featured in our Future 50 2014 class. Read the original Future 50 feature. Have a look at our previous where are they now pieces:

Sector: Food delivery Disruptive Idea: Gousto is taking advantage of a fast-moving on-demand society by delivering recipe-specific boxes of ingredients direct to the homes of customers.

When consumer goods behemoth Unilever decides to take part in an $8.3m investment into your business, it?s fair to say you can assume a good idea has been cultivated. That is exactly what has happened at Gousto, the business set up by Timo Schmidt and James Carter in 2012 to deliver boxes of ingredients to customers with recipe suggestions. It?s going up against market rivals HelloFresh and The Recipe Kit to cater for those who want to cook, but don?t necessarily have the time to do the requisite trip to the supermarket. Another of our 2014 Future 50 cohort, its progress during the last year has been remarkable and it now has the capital required to build brand awareness and broaden its offering. Read the original Future 50 feature.

Sector:?Personal storage Disruptive Idea:?Because most of us have too much stuff based on the size of our property, LOVESPACE is revolutionising the storage market by giving consumers the ability to rent space by the box, not unit.

As the brainchild of serial entrepreneur Brett Akker, who also has a founding role at Streetcar on his CV, LOVESPACE is aiming replicate what Amazon did for books and Ocado for supermarket shopping. Its ?cradle-to-grave? service sees boxes delivered to customers doors, picked up when they?re filled, stored in its warehouse on a per-box levy and then delivered back to a front door on demand. In May 2014 it became the fourth company to raise over ?1m on Crowdcube, after exceeding its initial target of ?600,000 in only one day. The business is now on a hiring drive to cater for its exponential growth. A tenfold increase in growth, quadrupling of workforce and a new office marks a pretty good year for LOVESPACE. Read the original Future 50 feature. Read more about

Sector: Publishing Disruptive Idea: Describing themselves as creators of content for any topic, format or language, Quill help businesses use content rather than paid media.

Identifying serial entrepreneurs is all part of what the Future 50 does, and Quill?s Ed Bussey is a perfect example of a British business leader who is never far from a disruptive idea. Before setting up Quill, Bussey was COO at mobile phone utility and social networking site ZYB, which was sold to Vodafone in 2008 for ?31.5 million. He also joined the startup team at online fashion retailer figleaves.com in 2000. The rise of online content is giving Quill a bigger market by the day and it has set out to become the leading worldwide platform for content producers. Another to have closed a big funding round, worth ?5m, since we featured the business in our 2014 outing of the Future 50, Quill is making quick work of expanding into a staggering amount of countries. Read the original Future 50 feature. By Hunter Ruthven