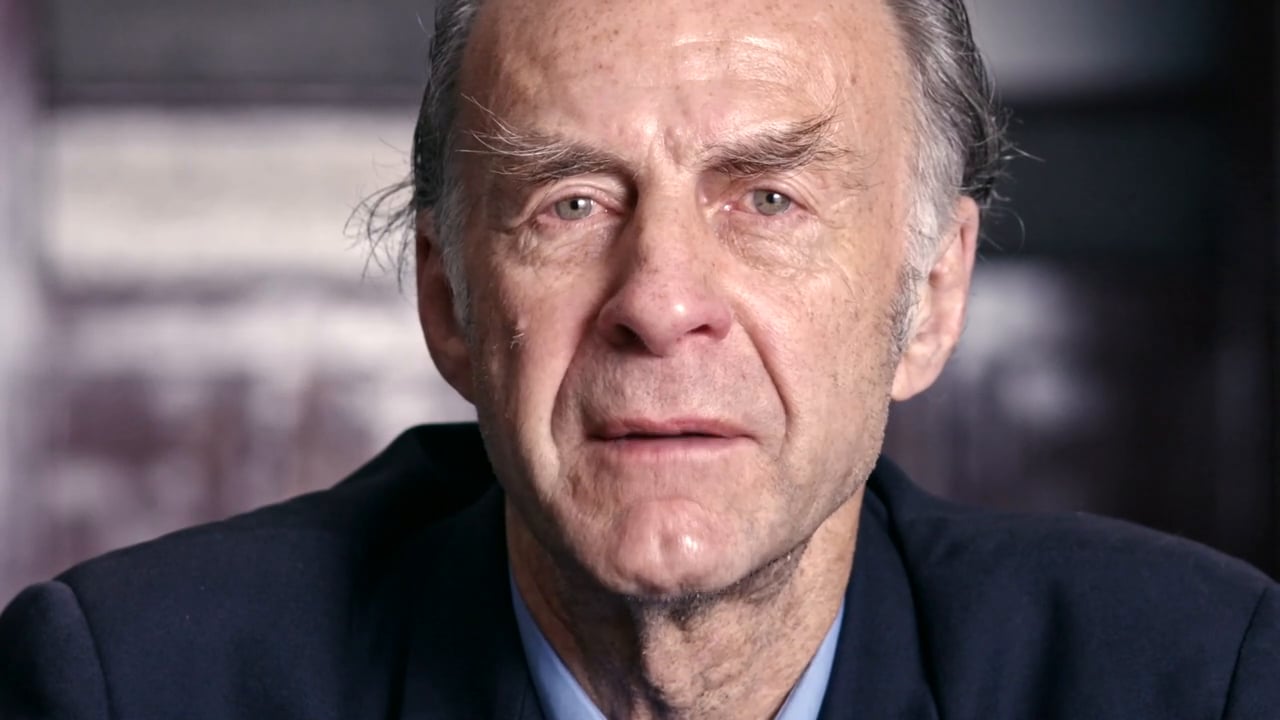 In fact, Fiennes has even been inspired by some of our batch of risk-taking bosses.

The running men Tim Rogers is the CEO of Realbuzz, the official online registration partner for major global running events such as the London Marathon. The company launched after Rogers struggled to discover and enter such contests ? a launch that took place in the midst of him setting a Guinness World Record for being the fastest man to complete a marathon on all seven continents, including Antarctica. Fiennes caught wind of Rogers? achievement and went on to break the record. Meanwhile, the businessman has continued competing and has written books on the topic, while the business has scaled from London and into Chester, the US, Australia and New Zealand. Another leader, Angus McCaffery, who co-founded IT service firm Maintel in 1991, has also rubbed shoulders with Fiennes. In fact, he teamed with the renowned globetrotter in the Sahara Desert to run 156 miles in five days as part of the Marathon Des Sables ? ?the toughest footrace on Earth?.

Entrepreneurs are more like heavyweight boxer David Haye than they know

Lurking in the shadows Rune Sovndahl, CEO of domestic services platform Fantastic Services, loves nothing more than travelling to Mexico for a spot of cave diving. ?Cave dives are much longer than ordinary dives and much more technical. You need your brain to be engaged and to be able to mix the mental exercise with a physical experience. Doing a four-hour dive with limited oxygen is where I get my kicks,? he said of the experience. Sovndahl added that when work is busy, he finds himself daydreaming about a dive into the darkness where he can escape from the internet and enjoy the silence. As if that weren?t enough, he has also been swimming with sharks, sky diving and loves a fast car. Continue reading on the next page to hear from the surfing champion that mixed pleasure with business and the mountaineers, who all had different motivations. By Zen Terrelonge