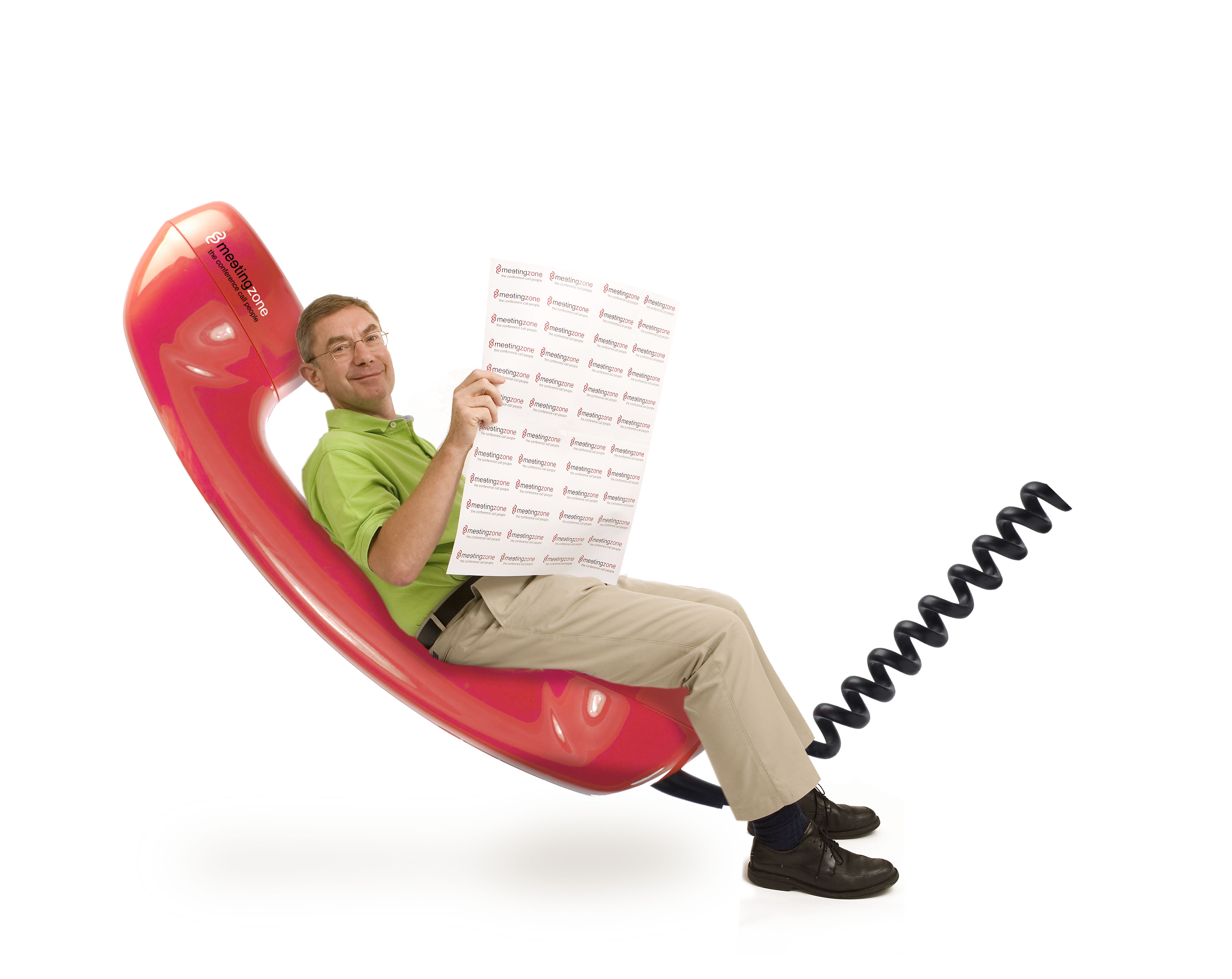 Oxfordshire-based MeetingZone was set up by Tim Duffy and Steve Gandy in 2002. The firm provides web, audio and video conferencing for businesses, with clients including DVD rental firm LoveFilm, FTSE-100 giant Tullow Oil and retailer Clinton Cards. MeetingZone also has offices in the US, Germany and Canada.

The business started out with £2m in funding: ?750,000 from London-based VC firm Springboard; and the rest from Duffy, Gandy and about 20 small angel investors.  ?We were a complete startup. Everyone invested in nothing more than a paper business plan,” says Duffy. “They put a lot of trust in us. Nova Capital backed the business in 2006, taking a 33 per cent. MeetingZone was put up for sale In June last year: ?Everyone had created so much value that they had become risk averse,” explains Duffy. “We decided to find a buyer for those shareholders seeking an exit, and find a new partner to take MeetingZone to the next phase of its growth.   They appointed KPMG Corporate Finance to handle the sales process which, Duffy admits, took a lot longer than expected. We had to kiss a lot of frogs before we found the ideal partner,” he says. The £38.5m deal with GMT Communication Partners, a specialist investor in European media and communication businesses, was announced at the beginning of this month. Duffy says the original shareholders generated an approximate 70 times return on their investment. Acknowledging that it’s “easier to start a company than sell one”, Duffy offers the following advice to entrepreneurs looking for a buyer: MeetingZone, which employs 45 people, had a turnover of £11m for the year ending March 31, 2011 with 20 per cent growth expected this year. Duffy, who remains at the company as non-executive chairman (with Gandy staying on as chief executive), says the focus now will be ?driving MeetingZone forward as hard as possible towards the next exit?.