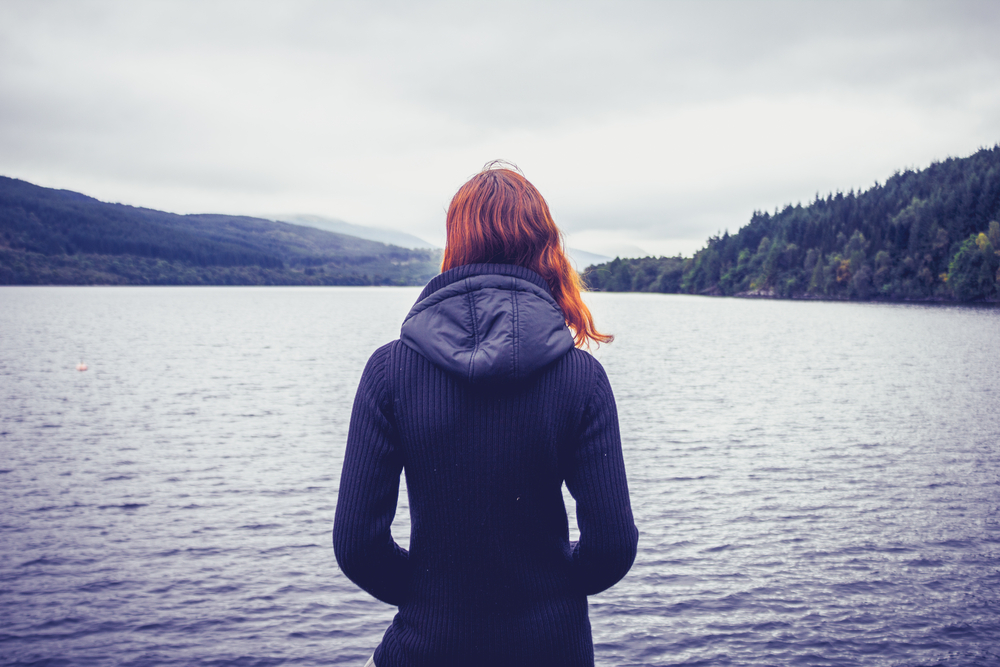 Some one in four adults in the UK will experience a mental health condition in any given year, with the Organisation for Economic Co-operation and Development having estimated the cost of mental health to the UK economy at ?70bn per year, equating to 4.5 per cent of GDP. It will thus cost UK employers ?26bn each year ? on average ?1,035 per employee.

On the back of those statistics, CIPD research famously reported how half of employees noticed an increase in workload, with 39 per cent of employees reporting that they typically felt under excessive pressure at least once or twice a week. The Trades Union Congress further revealed that over 5.4m employees contributed around ?640m worth of unpaid hours every week. At the time of the report, Ben Willmott, head of public policy at CIPD, said: ?A certain level of pressure may be desirable as it helps motivate and encourage people to go the extra mile. But when pressure becomes excessive and exceeds individuals? ability to cope, it has a negative impact on workers and business performance. Stress can impair people?s cognitive ability and increases the likelihood of poor decisions or mistakes. It’s also a sure way to have staff fly out the door.? Not much seems to have changed. In fact, businesses are being told the issue has now become one of the biggest threats to staff. This is according to AXXA PPP?s distribution director, Chris Horlick, who claimed that while Britain weathered the economic downturn with relatively few job losses, productivity levels remain low compared with other G7 counterparts. ?Although various factors are thought to underpin this such as relatively poor educational skills levels and transport infrastructure issues, employee wellbeing is one factor employers can, and should, do something about,? he said.??It?s important for employers to consider their workforce as a whole and introduce health and wellbeing strategies that tackle any specific health needs. It?s essential to provide solutions that support healthy, active lives and, for employees who should become ill or injured, provide early access to investigation and treatment.? Read more about the issue: This was echoed by cognitive psychologist Lynda Shaw, who?explained that businesses needed to stop penalising employees for taking days off for the good of their mental health, going so far as to suggest the introduction of ?mental health home days? to encourage loyalty. ?The need for an employer to approve time off for an employee who is feeling mentally or emotionally unwell is as important as for someone who is physically unwell.?By encouraging communication and using emotional intelligence, bosses have a chance to show employees their full support, resulting in more loyal, motivated and engaged staff. Similarly, someone feeling anxious or depressed and legitimately just needs a few days off work, perhaps due to an over-stressful home situation or they are struggling to cope with a loss, should be regarded in the same way. ?We are a very stressed workforce who multitasks like no other generation ever has. Too much stress is simply not good for employees or the business. The mental effects of too much stress include mentally slowing down, forgetfulness, difficulty concentrating and an inability to solve problems in a logical sequence. So a very stressed employee is largely of little use in the workplace. ?Furthermore, someone under extreme stress is likely to feel unsupported, anxious and/ or depressed. If staff could be honest with employers and give a legitimate reason why they need to take ‘a mental health day’ they could breed loyalty rather than guilt and resentment, allowing employees to fully recover and return to work motivated and productive.? Image: Shutterstock Mental health awareness has been brought to the forefront as people start pay attention to the statistics ? that one in four are diagnosed with mental health issues. But what does this mean for businesses? By Shan? Schutte