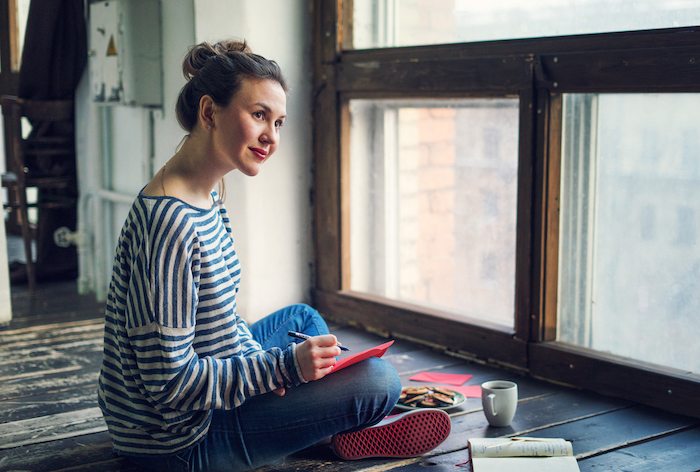 Share via
The Mental Health Foundation lists depression as being the second cause for disability worldwide, and it is suggested that in the UK alone, up to ten per cent of the population will battle depression in their lifetime. Moreover, research conducted by the charity Mind, suggests that one in four will experience a common mental wellbeing problem each year. On average, a fifth of days lost from work in Britain are linked to mental wellbeing and 38 per cent of workers in the UK claim they would choose not to disclose a mental illness at work for fear it would threaten their job prospects. With mental health having witnessed a wave of media attention in the last year, there has never been such a need for support and guidance to be offered within the workplace. According to the World Health Organisation up to 60 per cent of people suffering from depression can recover, given the appropriate support and right environment. The challenge then is to find a way not only to channel these negative emotions, but also for businesses to take responsibility in encouraging and endorsing practices that promote healthy wellbeing. When promoting positive mental wellbeing amongst employees and clients, the focus should be on embracing differences and using these for positive change. According to a recent study by genetics-based company deCODE, there is a genetic link between mental illness and creativity. Businesses should therefore be actively promoting mental wellbeing by encouraging a creative working environment where people feel able to express their emotions. [rb_inline_related] Something I discovered during my own career, both as an author and as a publisher, is that writing is a great way to channel this creativity and turn negative emotions into a positive, and I do not stand alone in this practice. Many famous authors such as Sylvia Plath, Ernest Hemingway and Virginia Woolf, all became hugely successful whilst battling with illnesses such as depression, anxiety and bipolar disorder. Encouraging employees and customers alike to write, whether it is constructing a novel or jotting down a few lines of their thoughts, can help to facilitate the free expression of emotions and develop an ability to deal with them in an effective manner outside of their personal headspace. When I was growing up writing provided me with a productive outlet to channel my emotions, whilst also presenting a way to develop an understanding surrounding the episodes I was experiencing. This in turn helped me to process and deal with the emotions, rather than getting caught up in them. Using my history of suffering with a mental wellbeing disorder to my advantage for once was extremely liberating, and so through Bloodhound Books we encourage others to turn to writing to help combat their mental health problems. One of our clients, Liz Mistry, spent the greater part of a decade battling with mental health issues. Liz too found solace in writing as a practice to stimulate the mind and distract from the struggles of everyday life. Having become a successfully published author Liz has, quite literally, found a new lease of life and an environment in which she can deal with the suffering she experienced. Many people take comfort in the knowledge that writing will always be there as an outlet for them, regardless of where they are, what they are doing or even what time it is. It may not be for everyone, but you will never know until you try, so next time your client or employee needs a space to escape to or a channel to release emotions, tell them to pick up a pen and give it a go. Betsy Freeman is the founder of the independent publishing company Bloodhound Books, and an internationally renowned best-selling author. Betsy suffered from Bipolar Affective Disorder during her early adult years and turned to writing to cope with the struggles of her illness. Today she offers her advice on why businesses should be encouraging writing for mental wellbeing.