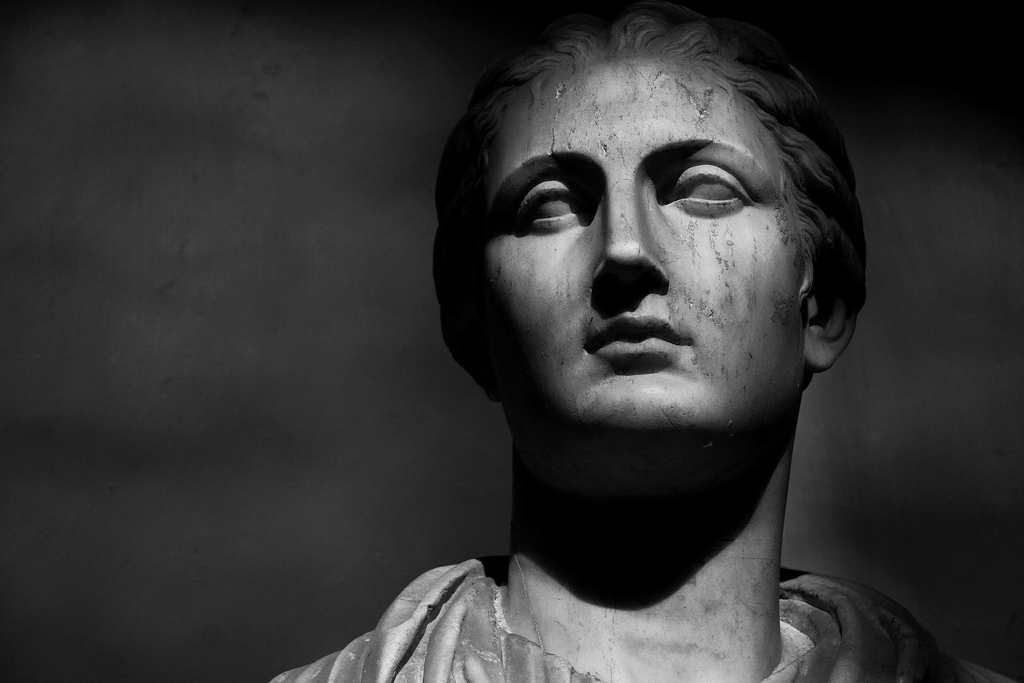 A study from the Priory Group found 68 per cent of polled workers who were mentally-ill were worried about telling an employer for fear of a negative response.

They said mentally-ill employees could take-off work from seemingly non-illnesses, like colds, to recover from a stressful work environment. However, rather than punish workers, businesses should offer them support, says psychiatrist Dr. Richard Bowskill. “It’s in the employer’s best interest to have a mentally resilient workforce that feels supported, as that means their employees are operating at a better level.  “Honesty and openness are key to ensuring that employees get that support before they effectively stop functioning. “And so addressing issues of multiple sickness absences requires managers to sit down with their employees for constructive and non-punitive discussions about their sickness record. “Things to look out for include irritability, uncharacteristic errors, or repeated short periods off sick for seemingly common illnesses, for example colds or back ache.” He says that there are numerous cases whereby workers suffering from depression have been fired and that the problem is to do with stigma. “People generally say that the stigma of having a diagnosed mental illness can be as bad as the symptoms that they actually experience.” One in six British people are expected to suffer from a mental illness at some point, making the job of caring for employees when they do an imperative for British businesses. Managers should be aware of the stress levels of employees and working not only with those in need, but with everyone to improve the work environment. Image source