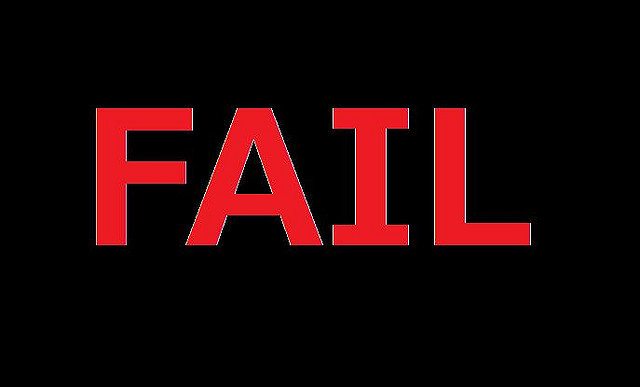 The Project Merlin banks (Barclays, HSBC, Lloyds Banking Group, RBS and Santander) lent £100.4bn in gross new lending to UK businesses during the first half of the year.

Of the total amount, £37.4bn was to SMEs. This is just under the banks’ £38bn half-year target. Last May, the Bank of England noted that the Merlin banks had fallen short of their first quarter targets. But today the Treasury recognises that lending increased in the second quarter. “Today’s provisional results are a big improvement, with lending to small businesses up by 20 per cent for quarter two compared to quarter one,” says a Treasury spokesman. The five banks, meanwhile, blame the “challenging environment” and “weak business demand” for missing the small business lending target. Business analysts support this notion. Tim Kirk, head of financial services at BDO, says: “Any assessment of the banks’ performance under the Project Merlin loan commitments must not ignore the demand side of the equation.  “Banks cannot lend on sensible commercial terms unless there is sufficient demand from their SME clients; Barclays notes, for example, in their interim report that current account balances of UK small business customers have increased by 41 per cent since the start of the calendar year. This reflects the uncertain economic environment in the UK where SMEs are in general more inclined to hoard cash rather than embark on investment projects.” But targets only tell part of the story, says the British Chambers of Commerce’s policy director Adam Marshall. “ “What is absolutely critical is to see relationships between SMEs and lending institutions rebuilt and to see trust and transparency improve.” Picture source