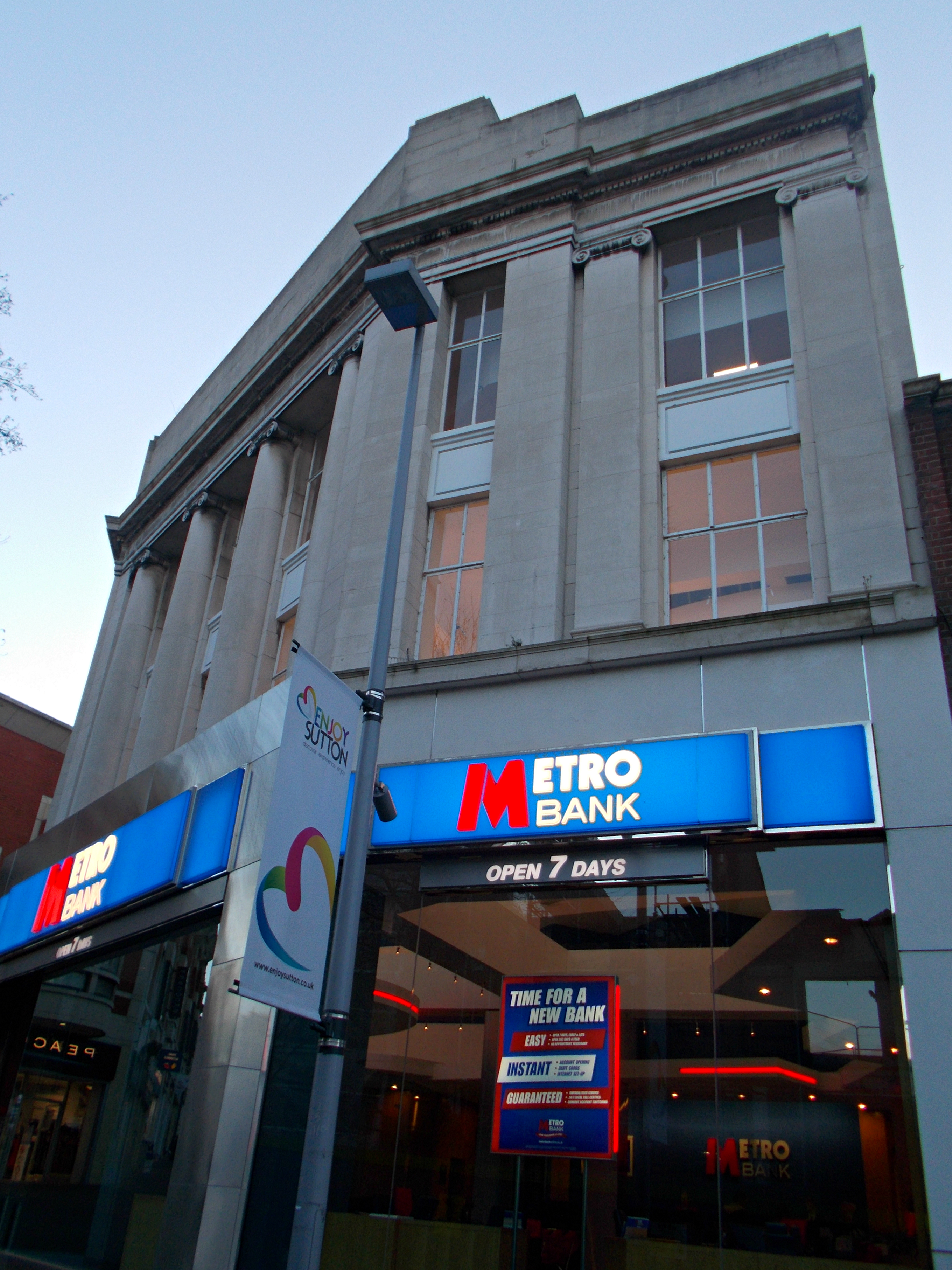 Share via
Zopa is one of biggest peer-to-peer consumer lenders in the UK, with the new deal seeing Metro Bank lend funds through Zopa’s online marketplace. Craig Donaldson, Metro Bank’s CEO, said: “We’re committed to revolutionising UK banking and we’re delighted to have partnered with Zopa, a fellow financial challenger.” The companies believe this sends a “clear signal” that some areas of the UK banking sector are embracing Zopa and P2P lending as a new asset class. Zopa’s platform has been in action for over a decade – with over £800m lent since its 2005 launch – and Donaldson added that the online marketplace was “the perfect player in the P2P space to help us lend funds to consumers”. He said that the bank was “continually looking to work with partners that can benefit our customers”, while Zopa CEO Giles Andrews has previously shared his opinion that the banking industry has “forgotten who its customers are”. The partnership is in line with Andrews’ earlier call for “genuine customer-focused innovation” across the financial industry, paying more attention to customer experience. “Both companies share the same values in providing exceptional customer service through different channels,” he explained. Metro launched in 2010 as the UK’s first new high street bank in over 150 years and has proven a challenger to traditional banks. Chairman Vernon Hill previously described the UK’s set-up of five dominant banks as “a cartel” which has “taken the consumer for granted”. Read more on the banking sector: This new development is part of the two companies’ ambitions to further upset the traditional banks, in an effort to transform the sector. Metro Bank will aim to help UK consumers get a loan to finance a car, home improvement and consolidate existing debts – generating a good rate of return. It is a different relationship than those already established between banks and P2P platforms. While RBS has forged a partnership with Funding Circle so that businesses refused loans can be referred to the P2P platform, Andrews said Zopa’s marketplace randomly allocates loans between individual and institutional investors. Commenting on the new partnership with Metro Bank, Andrews said: “This is another milestone for Zopa and the P2P industry as it brings together two key challengers to the traditional financial services landscape and signals our intent to become a mainstream service.” By Rebecca Smith