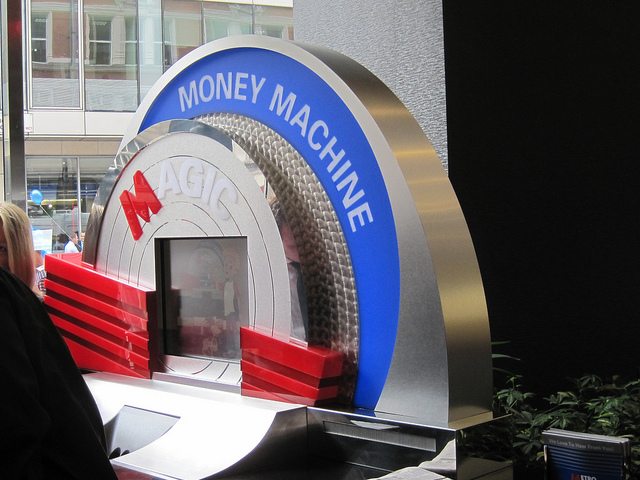 Metro Bank has been announced as a primary banking partner for the government backed Growth Accelerator initiative. In a speech on Wednesday, Business Secretary Vince Cable announced that Metro Bank will support up to ?100m in lending for applicable growing small and medium sized businesses.

The ?200m Growth Accelerator service matches companies with business experts to identify barriers to growth and ways to overcome them – from securing finance and commercialising innovation to developing leadership and management capability. Over 1,000 businesses have joined the programme since it was launched in May 2012.? Growth Accelerator forms part of a package of support for small and mid-sized businesses, including the Business in You campaign and the mentoring portal, www.mentorsme.co.uk which provide a point of access for those seeking business mentoring and those seeking to be mentors across the UK. RBS Natwest has also agreed to promote Growth Accelerator to its UK SME customers, who currently make up 25 per cent of market share. The organisation is already committed to lending over ?2.5bn to UK SMEs through the Funding for Lending Scheme. So is Lloyds Banking Group, who recently announced that it has become the first bank to access funding under the Scheme, with an initial draw down of ?1bn from the Bank of England. Lloyds announced to lend this amount in a matter of weeks through discounted lending to SMEs, mid market companies and homebuyers. The move by Metro Bank, however, is an indicator of the initiatives new banks are taking to try to level the playing field between them and the ?Big Five? UK banks. They are far from being in the same billion-pound scale of RBS Natwest or Lloyds Banking Group, but they’ve at least joined the game. Craig Donaldson, Chief Executive of Metro Bank, commented on the announcement:
?Over half of all Metro Bank?s lending is to SMEs and commercial enterprises. Businesses want to borrow from us because our common sense, relationship based approach to credit decisions means that we judge each business on its individual merit. ?Metro Bank is a growing business itself, with money to lend. We are pleased to work with Grant Thornton and the Department for Business, Innovation and Skills to support the small businesses that are spearheading Britain?s recovery.? Image source