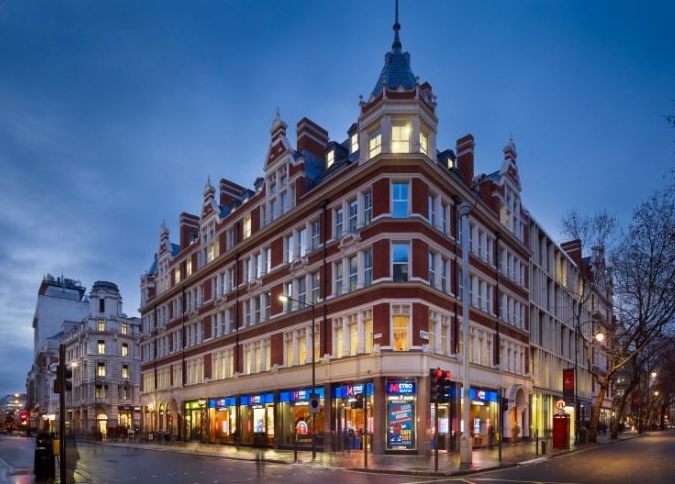 Share via
The challenger bank’s 2017 lending funds will be ring-fenced to existing business customers as well as Metro Bank newcomers. It builds on previous lending milestones, which saw the entrepreneur’s bank lend £544m to enterprise customers in 2015. Meanwhile, the first three quarters of 2016 saw lending hit £551m. Metro Bank has a people-facing, case-by-case approach that it believes is the best way to serve customers, rather than sitting behind a computer screen analysing figures. “By focussing on traditional relationship banking supported by state-of-the-art technology, we’re able to be a true banking partner for our customers,” said Ian Walters, MD of business banking at Metro Bank. “Our common sense approach to lending has enabled some really great companies to prosper, and we hope that today’s announcement will provide even more customers with the helping hand that they need to grow and succeed in 2017.” Existing customers include restaurant Sweeney & Todd and pub business Red Lion Leisure, the latter of which was able to begin plans for building a 120-bed hotel through funding secured from the bank. Local business managers are appointed at Metro Bank branches to make lending decisions accordingly, while larger firms are provided guidance from teams that specialise in different sectors. Mark Stokes, MD of commercial banking at Metro Bank, added: “Businesses are the very bedrock of the UK economy and it’s absolutely vital that lenders do what they can to support their growth. “Despite the immediate uncertainty following the EU referendum, our customers remain confident about the future and we remain committed to supporting them as they go from strength to strength.” It’s not just businesses that Metro Bank lives to serve, however. It made a unique play to attract Team GB medalists following the Rio 2016 Olympics, with a promise to provide free safe deposit boxes for their medals.