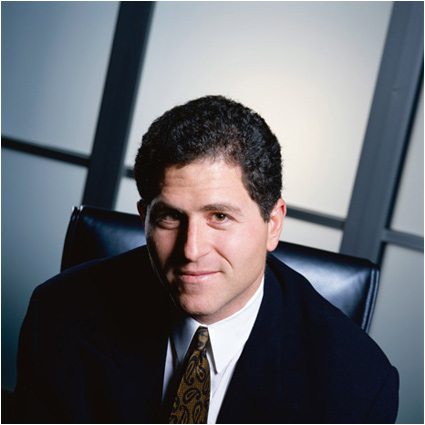 Rumors of Dell going private started earlier in the summer when founder Michael Dell said he was considering the strategy. In November, CFO Brian Gladden fanned the flames when he said that the company had spent “a whole lot of time thinking about it”. But, speaking at Dell’s TYOP Global Media Summit today (follow #DellTYOP on Twitter), Michael Dell told us very firmly that “there are no plans to take Dell private”.

He says the company will be pursuing an acquisition strategy: “We buy eight or so companies a year and we’ll be continuing that,” he says. Describing the company as an “IT solutions provider” rather than a hardware firm, Michael Dell says the three big areas for the company are virtualisation, cloud computing and mobility. The business is currently split into four parts: home; SMEs, public sector; and large enterprise. “I have four children and I love them all equally,” says Michael Dell. “I feel the same way about our different businesses.” The company is also upping the ante with its social media strategy. It launched its Social Media Listening Command Centre yesterday, which will be an integral part of its @Dellcares customer care and tech support. On the announcement, Michael Dell comments: “You have to have big ears. There’s something fundamentally different going on with how people share information these days. Social media is a fantastic way for us to listen to and engage with the billions of conversations that our customers are having.” Michael Dell also confirmed today that the company, which reported one of its strongest quarters in Q3 this year, will be launching Tablets in China next year but, when asked for a specific date, he scuttled off the stage! Real Business has been Tweeting live from Dell HQ in Texas. Follow @KateEPea for the news as it happened.