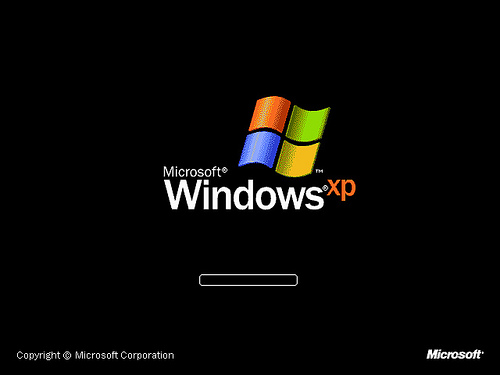 Windows XP reached end-of-life yesterday (8 April), with support for the platform due to be fully withdrawn by July 2015. Many organisations have yet to make the transition, with the UK government recently devoting another ?5.5m to pay for continued support.

The security threat posed by the withdrawal of support could endanger the viability of the software licensing model, particularly if organisations choose to migrate software services en masse to the Cloud. The ICO and Gartner have both warned of the security dangers in the continued use of Windows XP. The software platform is expected to become a prime target for malware when support terminates and hackers begin to exploit unpatched or newly discovered vulnerabilities.  Microsoft will continue to offer antivirus signatures and security scanning from Security Essentials until at least July 2015 but antivirus typically only stops a small percentage of new malware. Every new vulnerability found in Windows 7 or 8, which is not patched in XP, could potentially pose a threat and become a zero day attack. This means that cloud-based software services could rise to become a contender to the software licensing model.  As services transition to the cloud and the client device transitions from a fully operational personal computer to a dumb terminal, users will no doubt begin to ask why they should continue to expose themselves to security vulnerabilities, maintenance licensing costs, and the additional software costs that constitute the majority cost of a client operating system.  Image source By Shan? Schutte