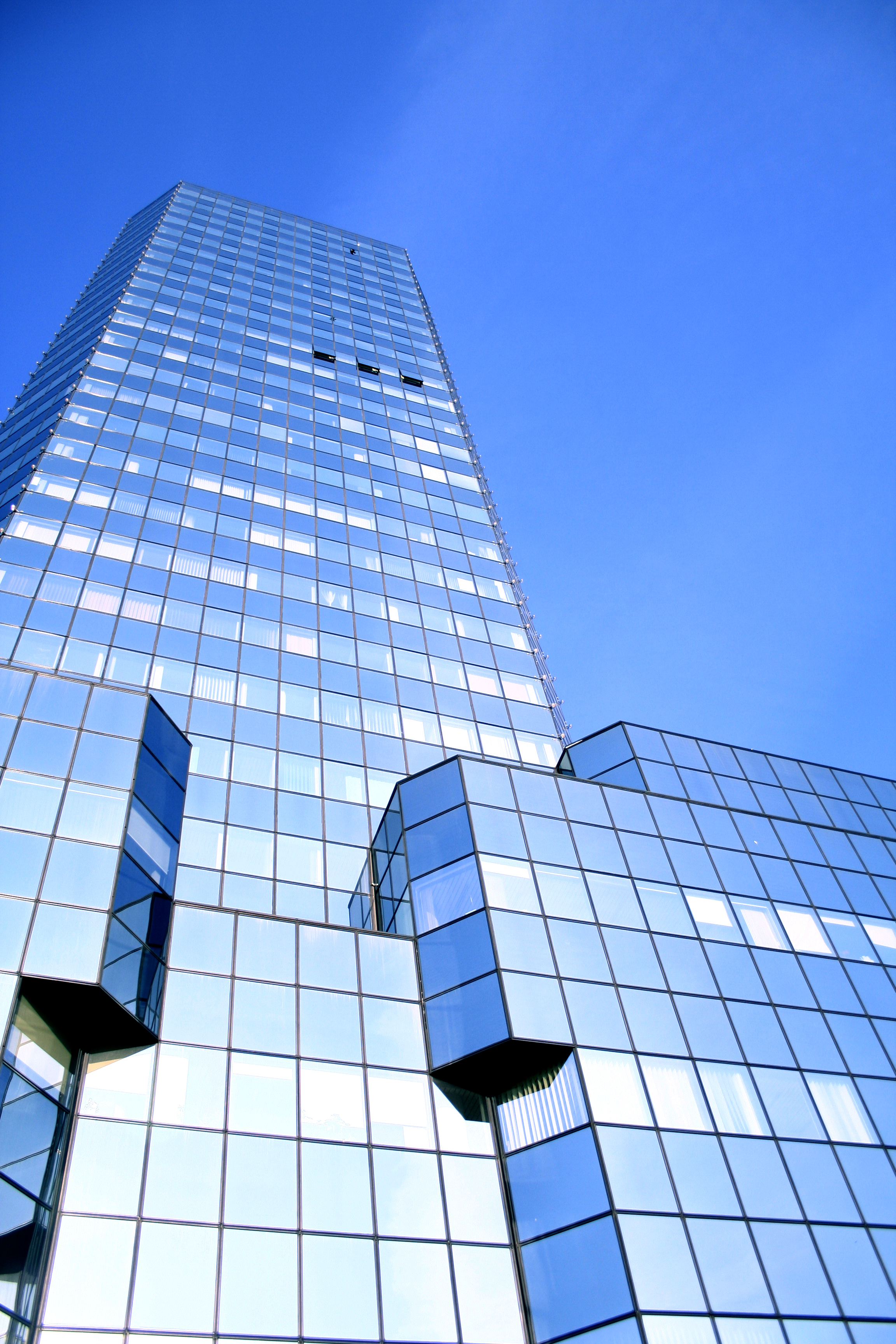 Mid-cap businesses are looking forward to a successful new year with 58 per cent expecting an increase in their turnover in 2011.

The survey, by the Department for Business, also shows that 93 per cent of those seeking finance obtained what they needed last year. This is an improvement on 2009’s figure of 82 per cent. A mid-cap business is defined as having a turnover of between £25m and £500m – typically larger than most SMEs. Last year was a good year for mid-caps, the BIS survey reveals. While 58 per cent of mid-caps expect their sales to be higher than current levels in 2011, over half – 54 per cent – already grew turnover in 2010. Mark Prisk, the minister for business and enterprise, calls the results “pleasing”. “Mid-caps are an essential aspect of our economy, employing over a fifth of our workforce and helping boost growth. It is pleasing to see they’re recovering well from the recession and are facing fewer problems with access to finance,” he says. Despite making up only 0.5 per cent of enterprises in the UK, mid-caps make a disproportionate contribution to total UK employment – they account for 21 per cent of jobs and contribute almost 20 per cent of total turnover. Picture source