In the last eight years, mid-market companies have outperformed the wider economy, demonstrating growth comparable to the FTSE 250 index and maintaining pre-crisis employment levels, according to Investec’s Mid-Market Index (MMI).

The data for the Investec MMI, which was launched today, has been analysed back to January 2006. Over that period the index has increased to 135.4 (2006=100.0). Operating profits were just over 8 per cent, higher than the 5.4 per cent increase in GDP.

Return on capital for mid-market companies, which are defined as having a turnover of between £10m and £200m, was 7.4 per cent – these companies employ six million people.

The employment levels of these companies remained relatively stable during the crisis. “One of the interesting findings was that employment levels remained stable throughout the crisis. The thing that seemed to bear the brunt in mid-market was declining margins,” said Ed Cottrell, head of growth and acquisition finance at Investec.

Cottrell added this pointed to these companies taking a more long-term view and that this might relate to the wider productivity issue in the UK’s economy.

The new analysis was launched to draw the attention of the media and government policy makers to these companies’ role in the UK economy.

Cottrell said: “The UK’s mid-market companies account for nearly £1tn of revenue and a quarter of all private sector jobs, yet their contribution to our economy is either overlooked or misunderstood.

“It seems like medium-sized business fall into the gap between the obsession by the press and the government on FTSE, which are increasingly not representatives of the UK economy, and the slight obsession with start-ups and finding the next Google. What you’re missing is the solid mid-market.”

The Investec MMI was produced in conjunction with business information and intelligence service DueDil and is based on Companies House data from 24,000 businesses dating back to January 2006. 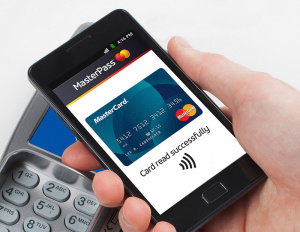 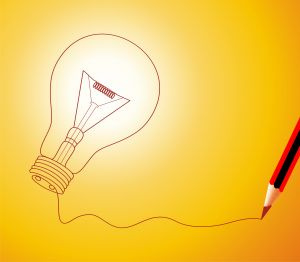 Does the UK really rank fourth for innovation?