Almost three fifths of businesses turning over £25m-£750m said they do not currently export and less than one in ten (seven per cent) said they plan to do so in the next five years.

Tim Hinton, managing director for SME and mid-markets Banking at Lloyds Bank said: “Although business confidence has reached a record high, mid-sized firms often appear to be overlooking the benefits of exporting.

“Businesses are focusing their efforts on their UK operations first, looking to reduce their costs and increase productivity before embarking on global growth opportunities.”

Boosting mid-sized business exports has been a key aim of the Government, which hopes to double exports to £1tn by 2020. Ian Livingston, the trade minister, said he had written to all mid-sized firms advising them on what support UKTI, the department responsible for exports, can offer.

The Lloyds survey found that two fifths of exporters weren’t aware of UKTI. But, of those who did, 81 per cent said they found the department very useful or helpful in their aims.

Livingston said: “Medium-sized businesses have the potential to be economic powerhouses for the UK economy, creating jobs and growth for all regions of the UK. This year I have written to every medium-sized firm in the UK to offer them tailored trade support from a dedicated advisor who can help companies start exporting for the first time or find brand new markets.”

It also showed a big focus on exporting to the USA and Europe, rather than emerging economies. Two fifths of firms (40 per cent) stated Germany as being in their top three export markets by sales volume, followed by France (33 per cent) and the US (26 per cent).

In the future 14 per cent of firms plan to target China, but just 5 per cent said Brazil and no other emerging economies were in the top five.

Hinton added: “Although there is a great deal of interest in emerging economies, there is still a relatively low level of export activity to these regions. The picture is slowly changing, but too many UK firms appear to be prioritising markets closer to home over the long term.

“This makes sense given the proximity of Europe and the single market, but businesses will find opportunity in exploring the benefits of exporting to emerging economies further afield.”

Related: How to and how NOT to export 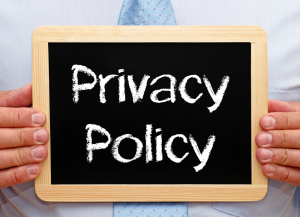 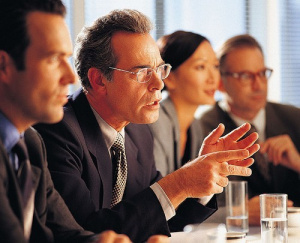 How to communicate security benefits in the boardroom