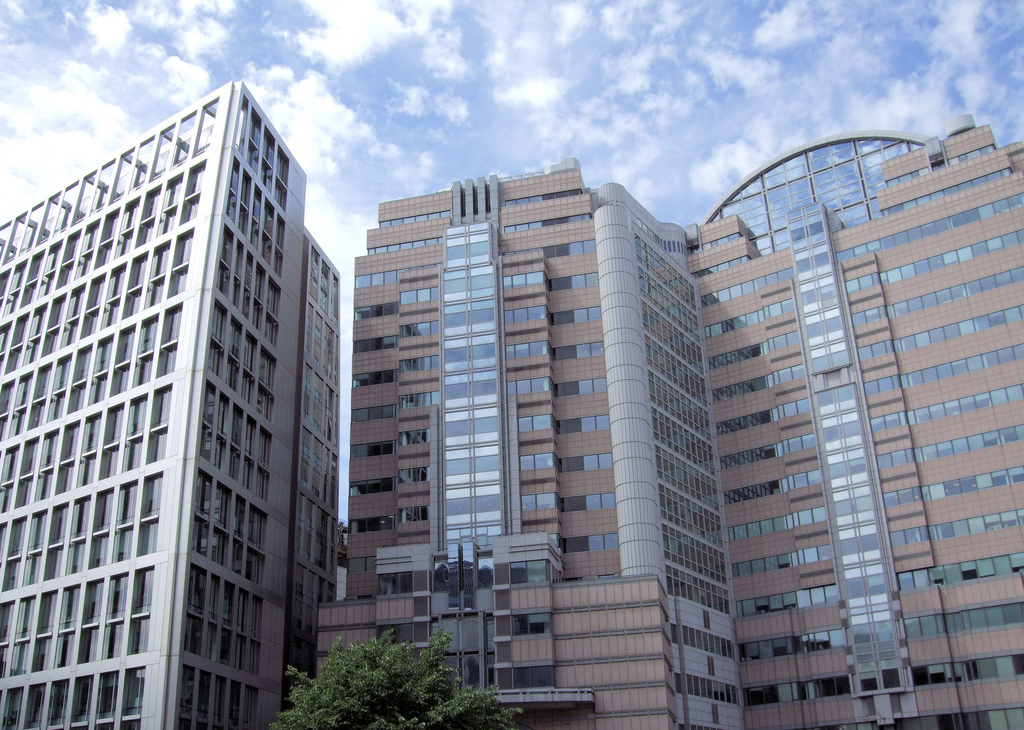 Half of the 338 mid-market companies surveyed by BLME, the largest Islamic bank in Europe, said that the term “SME” doesn’t work as the needs of small and medium companies are so different. The same proportion wanted to see the government treat mid-sized companies as a separate group.

The CBI recently referred to medium-sized businesses as the “forgotten army”, representing just one per cent of all businesses but accounting for 22 per cent of economic income and 16 per cent of all jobs. Support for startups and small enterprises has been stepped up in recent years, with government schemes like StartUp Loans and SEIS, campaigns like StartUp Britain and alternative finance sources like crowdfunding and P2P helping get increasing numbers of StartUps off the ground.  But there are claims that support for medium growing companies is harder to come by.  Jervis Rhodes, Head of Corporate Banking at BLME, said: “Getting the measure of mid-market corporates is vital, as this is a group that contributes around £700bn each year to the UK’s economic output. “While there is often a focus on the importance of helping small businesses to stimulate economic growth, the needs of the mid-market sector have been lost.” Martin Leuw grew business software company IRIS from revenues of £9m to more than £120m as CEO between 2001 and 2011.  He said that, assuming it’s possible to categorise small and medium businesses effectively, medium companies should be treated differently.

“The three key things most medium sized businesses need to grow are access to affordable finance, sourcing the very best talent and engagement with generally larger corporate partners that can help them grow, particularly into new markets,” he said.

“Whilst small businesses often have the same challenges, their needs are often more focused on survival and issues of not getting tied up by red tape, particularly relating to employment.

“The Government’s focus has to be on our overall economic growth as a nation and if there is evidence that it helps to differentiate, then it should, rather than just on what is “sexy” or a good “sound-bite”.”

Philip Letts, CEO of blur Group, said: “The term ‘SME’ appears to conjure up notions of broom-cupboard offices and unambitious workforces who set their sights lower than more dynamic individuals who ‘shoot for the stars’ in large enterprises.

“Not only is this clearly inaccurate – some of the brightest people I know work in dynamic, innovative five-man outfits – but it really does do our nation’s mid-size businesses a massive discredit.”

Just 13 per cent of businesses surveyed said they thought the government’s Funding for Lending scheme had improved access to finance, and 24 per cent said the government should create a mid-sized business minister to help deal with their needs. Rhodes added: “Due to the different ways that small- and mid-sized businesses fund their operations and fuel their growth plans, a one-size fits all approach does not work. Instead, businesses should get more targeted support from the Government and lenders. “The first step towards achieving this is for banks to deal with businesses on an individual basis and not lump a wide range of companies together as ‘SMEs’.” Image source