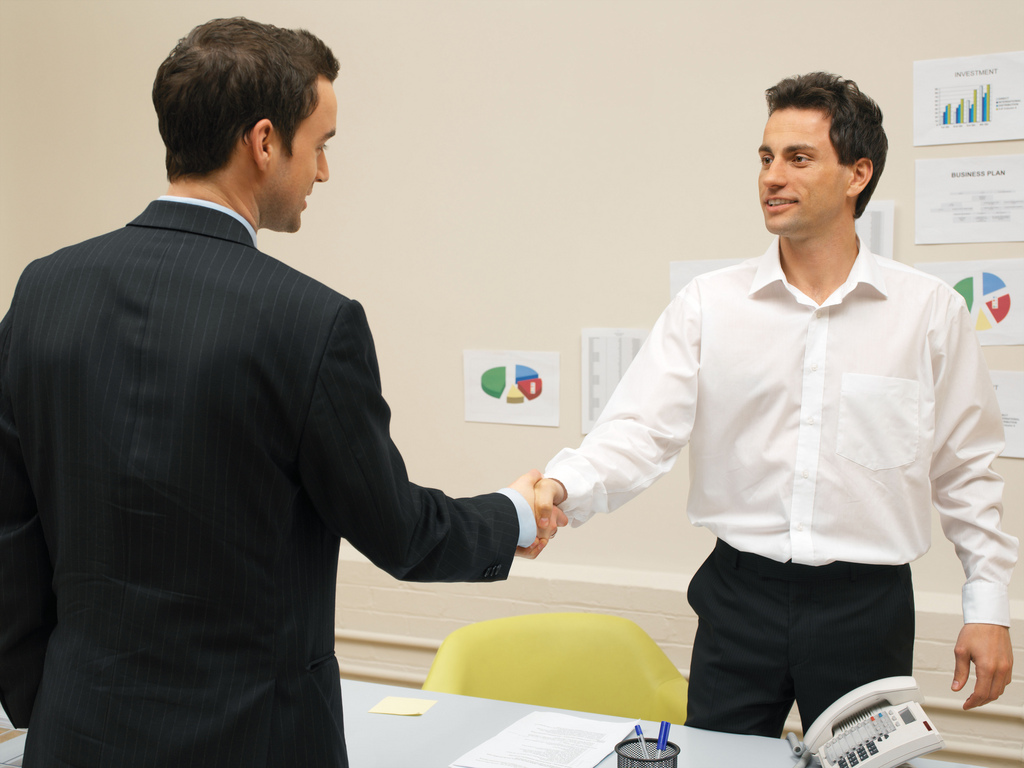 The survey by CEO organisation Vistage found that 73 per cent of its members, predominantly mid-sized firms, expect the economy to improve this year and 72 per cent plan on taking on more staff.

Plans to increase staffing are based on strong sales expectations ? 80 per cent said they expect sales to grow and just 3 per cent expect them to fall. Steve Gilroy, CEO of Vistage, said: ?Germany?s medium-sized businesses are rightly feted as the reason for its economic success. By contrast, Britain?s mittelstand companies are the UK economy?s unsung heroes, despite their huge importance to a sustained recovery and sustained job-creation. ?Many have emerged from the economic malaise of recent years in good health and cash-rich. Our research shows they are expecting a good 2014 and most have active plans to expand their workforces to take advantage of this ? in fact many are doing this already.? Those polled also thought that 2013 was a good year for the economy, with 76 per cent reporting improved economic conditions compared to a year ago. Image source