The CBI warned last week that the ruling, which could force employers to pay commission-based workers extra holiday pay, could put a substantial amount of firms out of business. Firms could even be forced to pay retrospective holiday pay to workers dating back as far as 1998.

Today EEF, the manufacturers’ organisation, has warned that the average £30m turnover manufacturer could be slapped with a £2.5m bill for back-pay, as well as £250,000 in extra employer NICs. The changes could also add an extra 4 per cent to the average company’s payroll bill in the future.

Tim Thomas, head of employment policy at EEF, said: “This is potentially catastrophic for companies who have been fully compliant with UK law, yet now find themselves in a position which they could not have foreseen.

“This is a ticking timebomb for many companies, and is a serious threat to economic recovery as funds earmarked for critical investment are diverted to pay compensation. I fear in some cases this will see some businesses going bust.

“We urgently need Government to recognise the potential threat this poses and to bring forward legislation limiting the backdated liability companies will face. 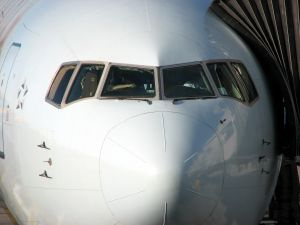 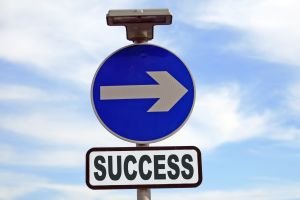