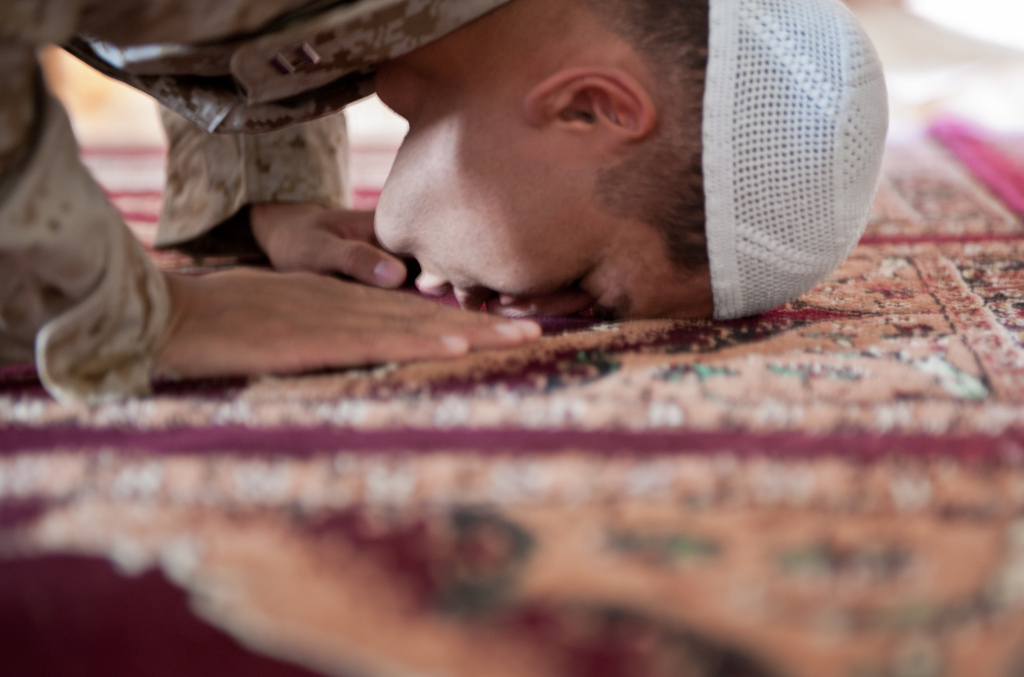 Worldpay looked at its figures from last August and found that spending per purchase in the month of August – which coincides with Eid Al Fitr, the end of Ramadan – was extremely lopsided for wealthy Middle-Eastern tourists in the UK: ?199.87 for Saudi Arabians, ?188.29 for those from the UAE and a whopping ?288.17 for Qataris – a country with a burgeoning middle- and upper-class thanks to the its oil resources.

69 per cent of this spending was in bigger brand retailers, and it marks an 88 per cent increase from spending in the month of July, i.e. when Muslims are fasting. According to the research, shoppers from Middle-Eastern countries choose to shop in the UK because of its greater range, tax free shopping and competitive pricing of bigger brand stores – judging by the figures, however, they don’t come here to be thrifty.  Off the back of this Worldpay offers some advice to retailers looking to capitalise on the incoming revenue opportunity, ranging from the accessible, like allowing international shoppers to pay in their own currency or updating signs and websites to include foreign language options – to the more ambitious, such as employing multi-lingual staff and wising up on Middle-Eastern culture. Image source