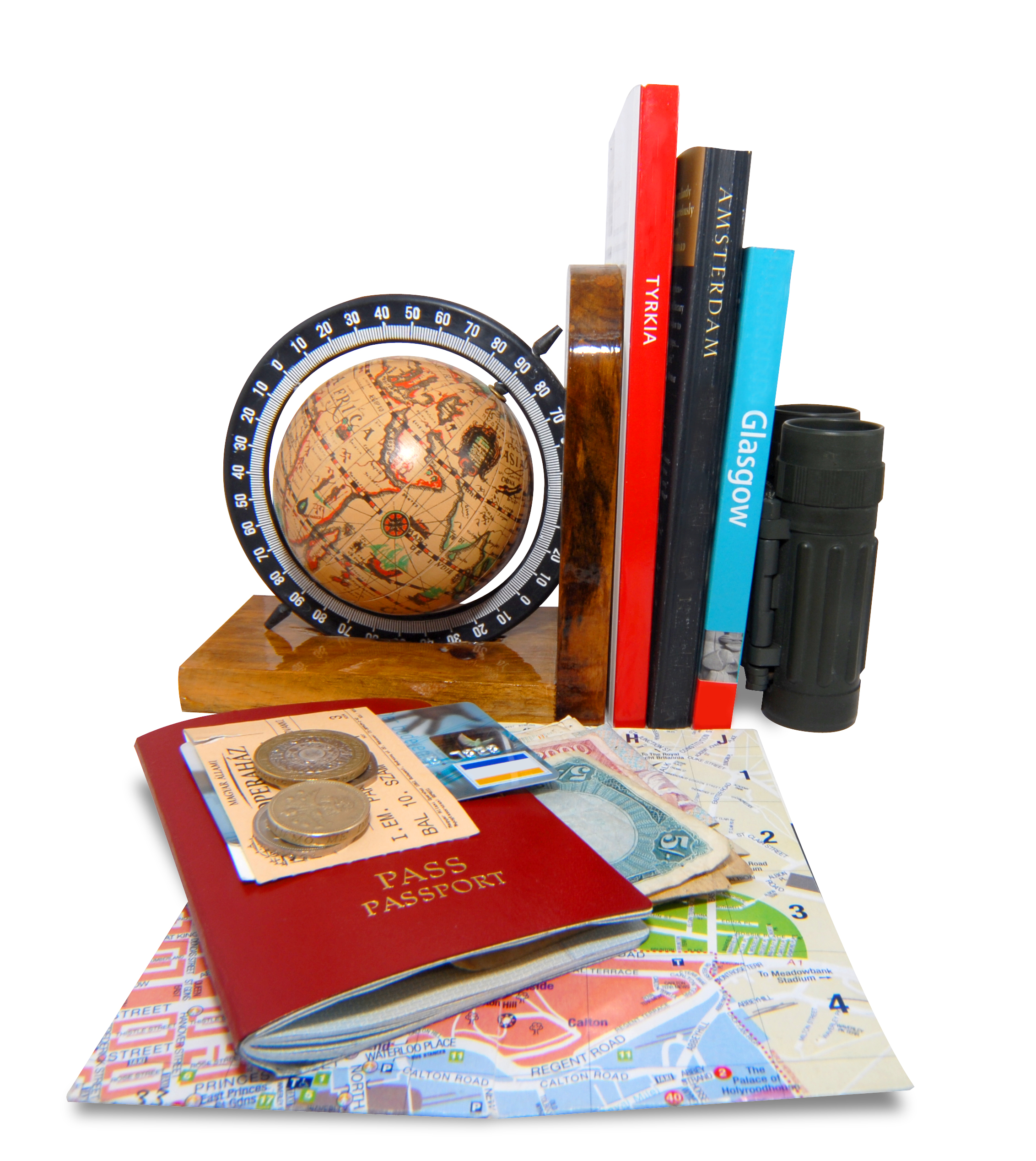 A report in today’s Financial Times shows that the number of eastern Europeans coming to work in the UK rose by seven per cent in 2010 – the first rise for four years.

In the year to December, approximately 24,000 Lithuanians were given work permits (up from 15,000 in 2009) and 18,000 Latvians (up from 16,000) – flocking to the UK to escape their countries’ bleak job markets. The unemployment rate in Lithuania is 17 per cent; for Latvia, it’s 14.5 per cent. The record number of foreigners allowed to settle in Britain last year swelled the country’s permanent population by more than 200,000. Ministers say they want to “radically reform the immigration system to bring net migration down to the tens of thousands by the end of this Parliament”. But would stemming the flow of migrant workers hinder UK business? A survey by the Chartered Institute of Personnel and Development (CIPD) and the accountancy group KPMG found that demand was growing from skilled migrant workers – despite Britain’s lengthening dole queues. One in six employers said they had been prevented from recruiting abroad because of the new limits, and were particularly struggling to fill vacancies in engineering, accountancy, IT and nursing from within the British and EU workforces. “With stringent rules around staff nationality, there’s a risk that global companies will remove operations from the UK just to get round them,” says Dominic Monkhouse, managing director of Peer 1 Hosting. “The government ought to be looking at the problems surrounding immigration, foreign employment and the UK economy in a completely different way. Preventing qualified, skilled professionals coming into this country isn’t any sort of answer. Instead, we need to do something about the immigration of unskilled workers or people entering illegally. We also need to look at the ability for EU citizens to freely enter the UK for work at substantially lower rates due to cost of living abroad verses the UK.” What’s your view of the government’s immigration policy? Post a comment below. Picture source