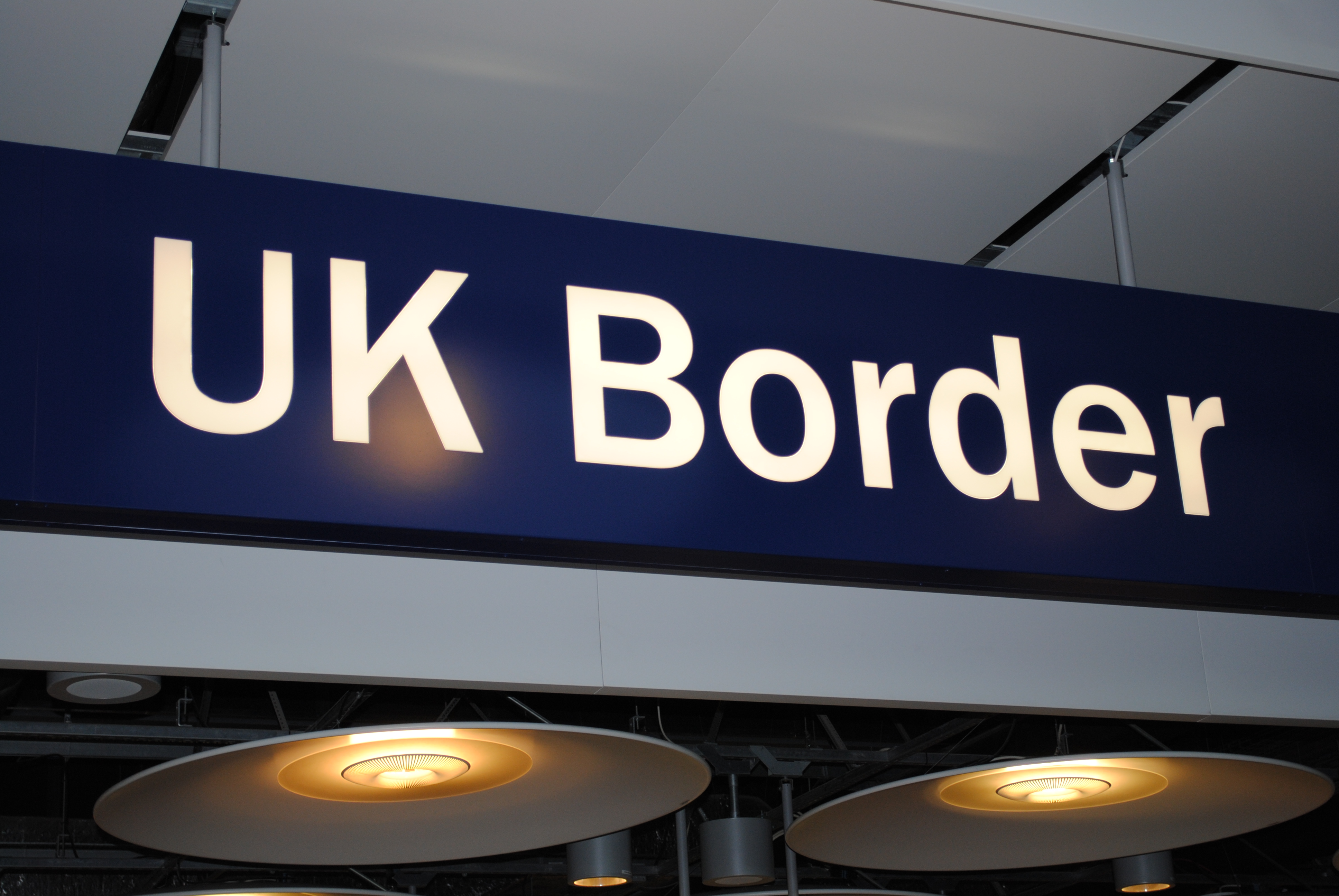 Immigration is an undeniably controversial topic. As the recession has hit and budgets have been squeezed, it’s understandable that people are looking at ways the economy can be improved.

But migrants aren’t the right target. Most empirical research suggests that they have a negligible impact on unemployment and are net contributors to the NHS and welfare system. They also bring new skills, new ideas and ways of conducting business that help create a vibrant workforce What’s more, as a publication that cares passionately about entrepreneurs and entrepreneurship, we feel it’s important to highlight the fantastic contribution that migrant businesspeople bring to the UK. New arrivals are considerably more likely to start their own business than those born here, which has resulted in some real commercial successes for Britain. From Lord Bilimoria’s Cobra Beer to Tesco, which was founded by a Polish migrant. Michael Marks, of Marks and Spencer, was a Belarussian Jew. Government policies such as the migrant cap and visitor bond don’t just have the potential to damage in their direct affect on the economy. Along with harsh political rhetoric, they can damage overseas perceptions of the UK as a welcoming place for visitors and migrants to do business. Over the next few weeks Real Business will be publishing a series of articles focusing on this issue. We’ll be talking to businesspeople, lawyers, academics and politicians to examine the economic and entrepreneurial impact of migration, and the implications that government immigration policies could have for your business. First up, immigration lawyer Charlie Pring’s words of advice for those of you looking to hire non-EU graduates.  If you’re affected by this issue we would be keen to hear from you. Get in touch on editors@realbusiness.co.uk Image?source