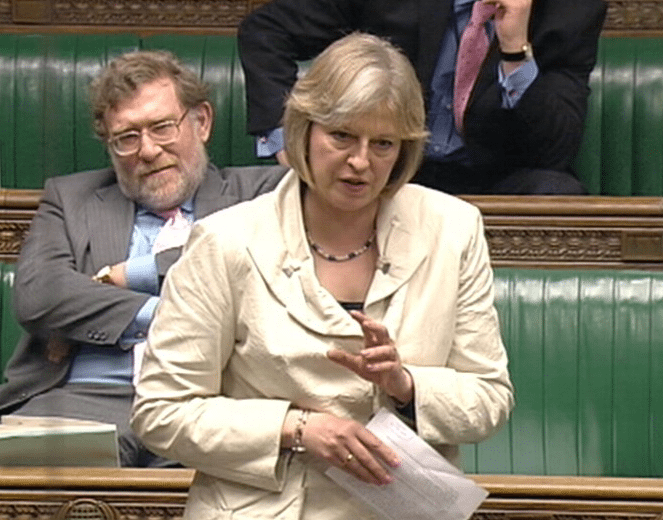 Although the measures will exempt entrepreneurs and “high-net-worth investors”, the number of skilled workers allowed to migrate to the UK from outside the EU will be capped at 21,700 per year. This is 20 per cent fewer than in 2009.

The government’s proposals will see that 95 per cent of migrant workers entering the UK do so with a job offer, via Tier 2 of the immigration system. Only 1,000 visas will be available for highly-skilled workers, such as doctors and engineers, arriving under Tier 1 without employment. The introduction of an annual limit was a Coalition government pledge. While the government says that the limits will “allow Britain to remain competitive in the international jobs market while ensuring migrant labour isn’t used as a substitute for those already looking for work in the UK”, there are concerns the limits will hurt the economy. The main worries are centred on the restrictions around the highly-skilled workers coming to the UK without employment. “The government’s decision to reduce Tier 1 to just 1,000 people a year is an unwelcome surprise which will deprive London of some of the brightest and best professionals in the world,” says Colin Stanbridge, CEO of the London Chamber of Commerce. Other groups were more enthusiastic, however. John Cridland, director-general designate of the CBI, said: “This is a good result for the economy and for the country as a whole, and sends out the message that Britain really is open for business. “The announcement shows that the Government has listened to the needs of business. Crucially, the design of the new system prioritises the routes of entry that matter most to the economy. The new system rightly gives priority to people with a job offer over those without one, so companies will still be able to access talent from around the world.” The new rules will take effect from April 2011. “I will not limit the number of these wealth creators who can come to Britain,” Theresa May said, announcing the measures. “We’ve worked closely with businesses while designing the system, and listened to their feedback, but we have also made clear that as the recovery continues, we need employers to look first to people who are out of work and who are already in this country.” The rules also require a minimum salary of £40,000 for firms using intra-company transfers (excluded from the 21,700 quota) to bring their own people into the UK for more than a year to do specific jobs. Firms will also still be able to bring non-EU workers into the UK on intra-company transfers for less than 12 months as long as they earn £24,000. What do you think of the new limit on migration?