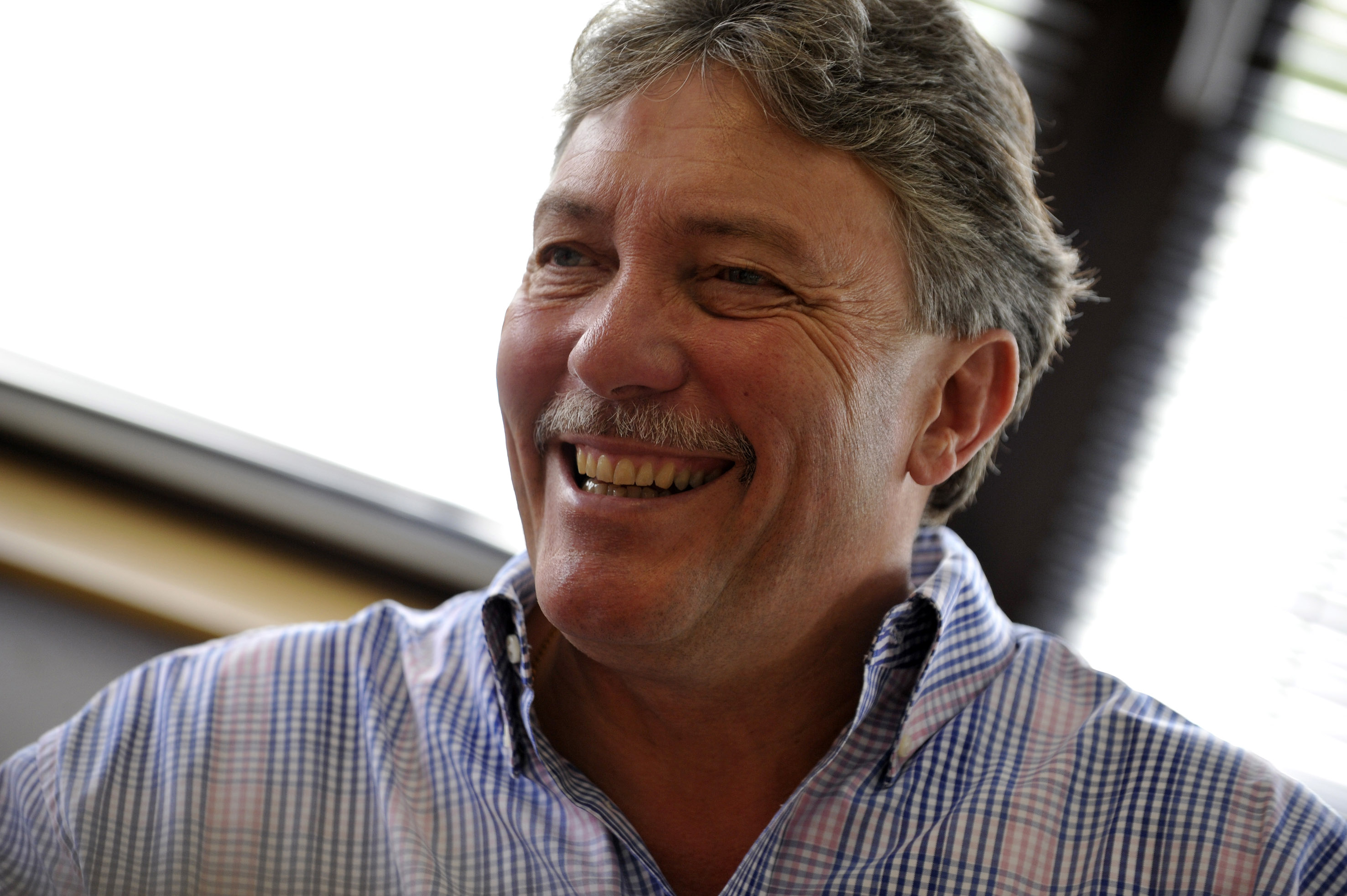 Share via
Mike Cottman, CEO of marketing services group Activate, has spend his life founding new businesses, and learnt a lot along the way. It didnt take me long to realise having done it once, it becomes a lot easier,” he says. I thought the most important thing in the world was to be the biggest with the most. “But it’s probably not the smartest thing. The smartest thing is to create something of value and use as many outsourced partners as you can and keep your fixed overheads to an absolute minimum. Cottman began his career working for Mars confectionary, selling sweets out of the back of a car in Brixton . He worked his way up the company through area manager, regional manager and then being in charge of sales planning at Mars’ head office. I had been doing this with Mars for the thick end of 10 years and one day I decided I’d probably be better off doing these things for myself,” he says. He left Mars with two colleagues and started a company pioneering in the area of field marketing, TMG, outsourcing the Mars sales contract to themselves. After building the company for six years, Cottman sold it to marketing giants Omnicom, staying on for a year in the management team. £365 days later I left and started again,” he says. He launched a new field marketing company, FMCG, which he merged with a Canadian associate’s company to form Mosaic. The pair took Mosaic from a market cap of $12m in 1996 to a whopping $2bn in four years, making it the largest below-the-line marketing services company in the world. Cottman retired in 2000 aged 46. But, he says: It took me just six months to realise I was crap at golf and my wife wanted me out of the house,” so he got started all over again. After a period of buying and selling companies, Cottman launched Field Sales Solutions, one of the core businesses of his current group, Activate. Activate offers total brand engagement services, from its creative agency Ovation to field sales staff recruitment from Yes, and data capture software from Fieldology. Field marketing is obviously very focused on bricks-and-mortar retail and I ask Cottman whether he’s worried that e-tail could damage his company’s niche. “Historically retail was 100 per cent bricks and mortar,” he says. “That’s been drifting down and down and down, but it won’t disappear. There will always be a need for our services.” Mike Cottman on: Banks The government is trying but Im not sure it’s succeeded yet in making finance more easily available for people to do things in an entrepreneurial manner. I dont think thats necessarily working yet. “A lot of the banks are talking a good story about providing credit lines for business development, but in the SME market Im not seeing or hearing that. Managing a group of companies “When running group companies, collaboration is key. Everyone should be rewarded for delivering for the group as a whole. Ego-led businesses are bad. You have to have strong business leaders but you do need to have people willing to work with their colleagues. The future At some point I took the decision that I probably couldnt see myself retiring again. Theres just so much fun in what we do, and you get so many different engagements that I think I would find a huge hole in my life if I wasnt doing it.

2 May 2021
We use cookies on our website to give you the most relevant experience by remembering your preferences and repeat visits. By clicking “Accept All”, you consent to the use of ALL the cookies. However, you may visit "Cookie Settings" to provide a controlled consent.
Cookie SettingsAccept All
Manage consent