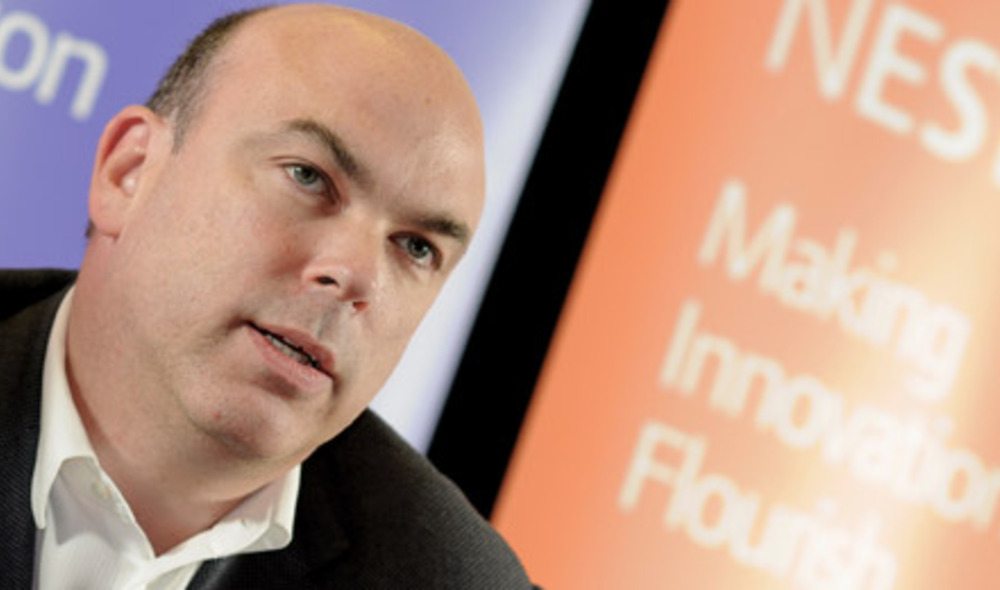 Mike Lynch, who sold Autonomy to HP earlier this year for ?6.7bn, is calling on the government to give tech entrepreneurs a capital gains tax break.

Providing a CGT break for tech entrepreneurs would “provide a strong message that the UK is serious about innovation” and would encourage more startups. In his Autumn statement last week, Chancellor George Osborne gave startups a boost by removing the investment cap on Venture Capital Trusts and relaxing rules surrounding the Enterprise Investment Scheme. Through his Seed Enterprise Investment Scheme, Osborne announced that from April 2012, anyone investing up to £100,000 in a qualifying new startup would be eligible for income tax relief of 50 per cent, regardless of the rate at which they pay. But entrepreneur Mike Lynch would like this to go further. Speaking at the Bloomberg Enterprise Technology Summit this week, he said: “I think you can construct a tax break for the IT entrepreneurs some young person who mortgages their house, stays up all night for three years, creates a business and actually works on it. “Give them a capital gains tax break, because you’ll make more tax as long as you tie that to the fact that they employ 100 people at the end of the process.”