With the deal due to be completed before the end of the year, HP’s offer is 64 per cent higher than Autonomy’s market value at the close of trading on Wednesday.

Autonomy’s chief executive Mike Lynch, who co-founded the business in 1996, stands to pocket a cool £500m from his stake in the FTSE 100 company.

Mike Lynch first appeared on the Real Business radar back in 1997, as an early-stage technology business. Lynch was the inaugural “Entrepreneur of the Year” at the Real Business/CBI Growing Business Awards in 1999.

Since then, Mike Lynch (known as “Britain’s Bill Gates”), has grown Autonomy into a world leader in “meaning-based computing”, producing software which can search unstructured information such as emails and instant messages, as opposed to data in columns and rows.

Mike Lynch has built Autonomy rapidly through acquisition – the last of US content management rival Interwoven for £559m in 2009.

He was a guest speaker at a Real Business Live! event last November, sharing his (sometimes unusual) business tips with our readers – “Take a gun to a knife fight”, “Don’t do things properly” and “Be a schizophrenic”.

If approved by shareholders, the all-cash acquisition of Autonomy would be the latest in a string of multi-billion dollar technology deals – but the first one to be struck this side of the pond. It will also be the largest takeover of a FTSE 100 company since Kraft snapped up Cadbury for £13bn early last year.

While there’s a promise that Autonomy will be run as a separate business, with Mike Lynch still in charge, it’s a sad day when Britain (and Cambridge, in particular) loses one of its best technology companies. 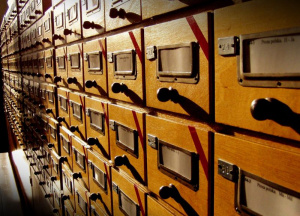 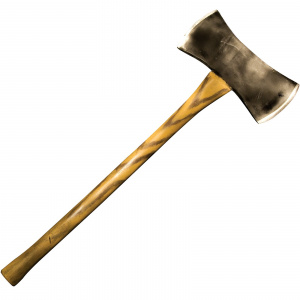