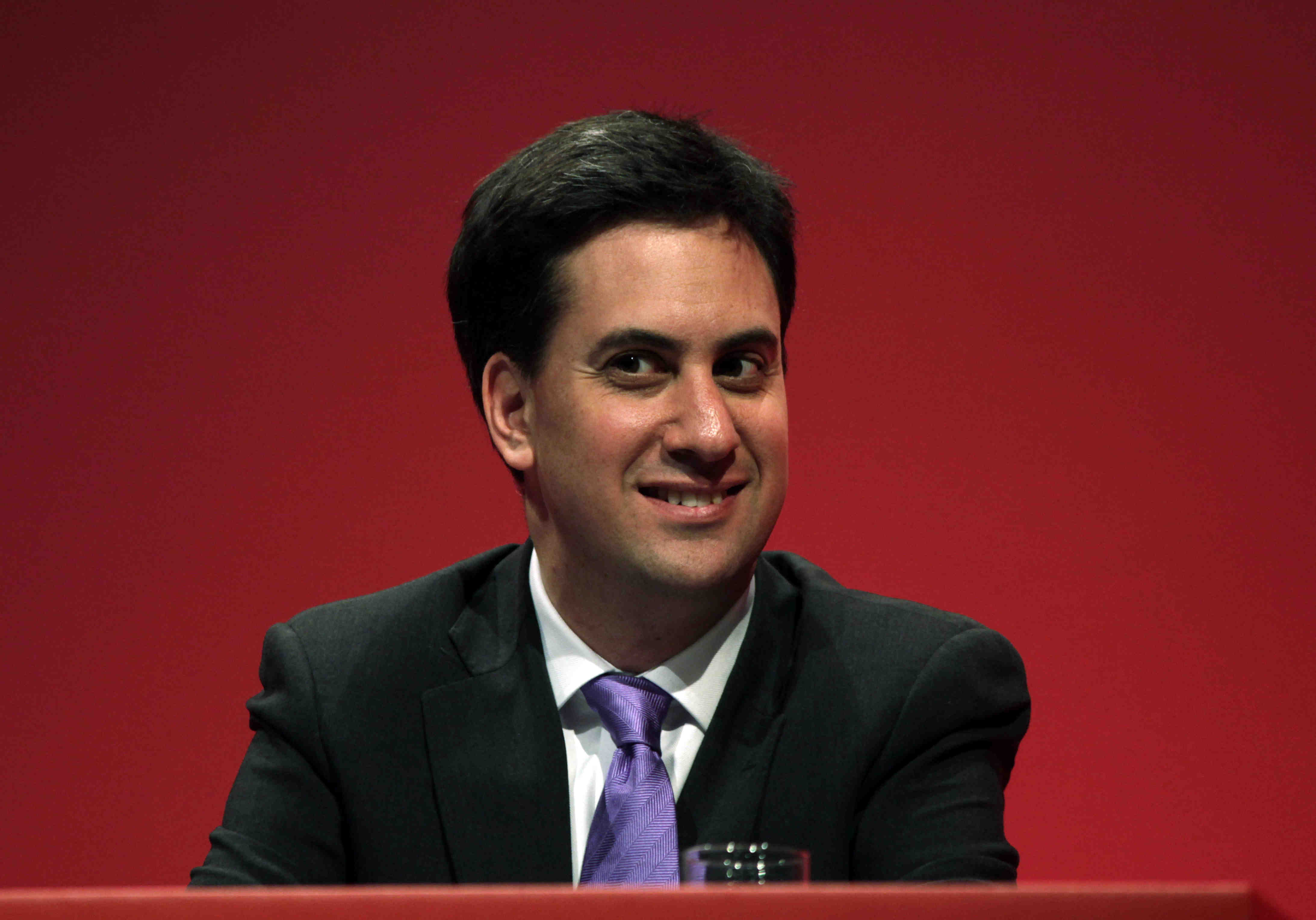 At the Entrepreneur Country Accelerate Forum earlier this week, over 350 entrepreneurs voted on which political leader most understood what was needed to jumpstart the economy.

Prime Minister David Cameron led the opinion poll with 42 per cent of votes, followed by Business Secretary Vince Cable (24 per cent) and George Osborne (21 per cent). Ed Miliband only secured 13 per cent of the vote. At the Labour Party conference this week, Ed Miliband (in)famously attacked so-called “predatory” firms and the “fast-buck” culture in British business. Giving Cameron a 42 per cent vote of confidence, entrepreneurs endorsed the Coalition government’s commitment to cut national debt and support SMEs as the nation’s growth engine. “At a time when the private sector and entrepreneurs in particular are seeking to build and grow businesses in order to create employment and wealth, entrepreneurs have sent a clear message that the Labour Party leadership have never been so wide of the mark on issues of the economy and enterprise,” says Entrepreneur Country’s organisers.