Writing in the Independent on Sunday, Miliband said that low-skilled EU migration to the UK was making the “cost-of-living-crisis worse for those at the sharp-end.”

Under the EU’s Agency Workers Directive temporary staff are entitled to equal pay, but some agencies get around this by using permanent contracts with an “opt-out” clause.

Miliband said this was a particular problem in the food production industry, which employs a high amount of foreign staff.

But the CBI said that the current situation is “perfectly legal” and gives employees security of income between jobs.

“Undermining this flexibility would put the very system which has kept unemployment down at risk. The agency directive was not welcomed by business, and further gold plating of EU rules can only cost jobs.”

Miliband also reiterated his previous pledge to make large companies train an apprentice for each migrant they hire from outside the EU, and said his government would strengthen minimum wage laws and stop recruitment agencies from having a policy to only hire foreign workers. 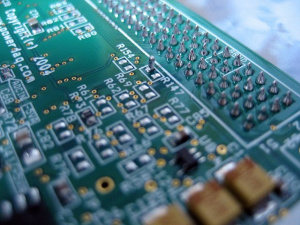 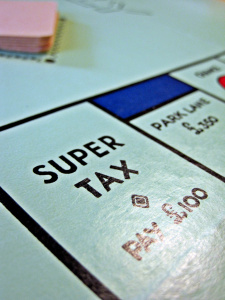