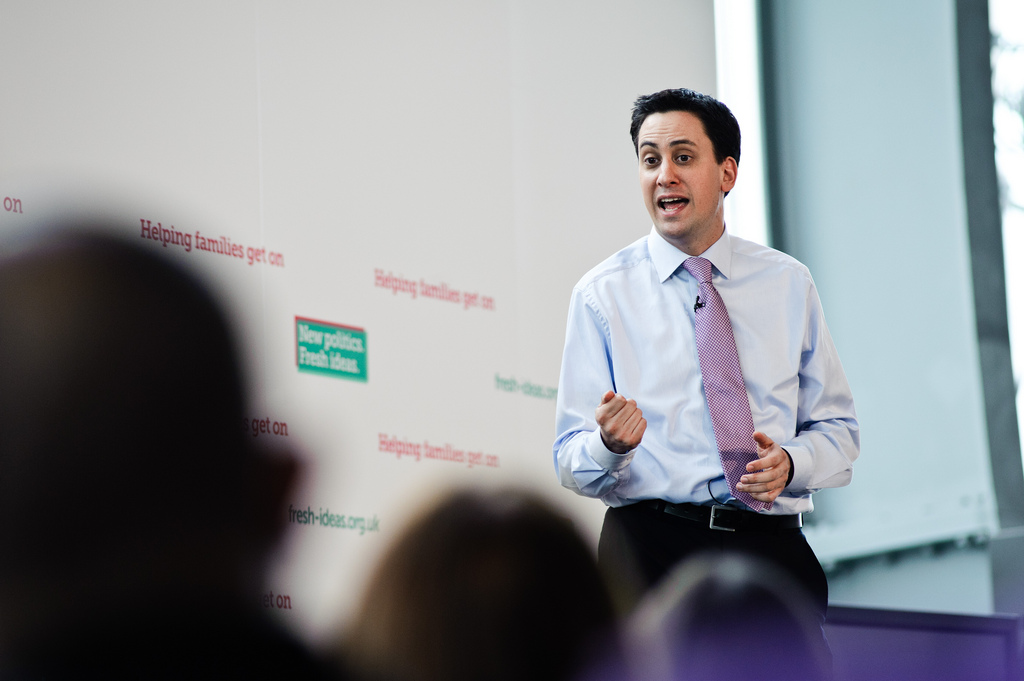 In an attempt to win over Britain’s SME owners and make Labour “the party of small business”, Ed Miliband, the leader of the Labour party, has pledged to reverse the planned business rates rise if his party wins the next election.

Business rates are currently due to rise in April 2015, but if it came to power in May 2015, Labour are pledging that they would immediately reverse the rise back to 2014 levels and keep them frozen for 2016.  In total, the reduction in business rates for smaller firms would cost the Treasury around £800m.  To pay for the cut, Miliband plans to reverse the coalition’s planned cut in corporation tax, from 21 per cent to 20 per cent, for “big business” in 2015. Giving his keynote speech at Labour’s annual conference in Brighton today, Miliband will say that 80,000 large firms have already benefited from £6bn worth of reductions in corporation tax under the coalition, while 1.5 million small firms have seen their business rates rise by an average of almost £2,000. The move would be worth an average of £450 over two years to 1.5 million small firms – and as much as £2,000 to some firms. Up to 1.5 million businesses with properties worth an annual rent of £50,000 or less would benefit, Labour estimates. Business groups, including the CBI, have criticised the plans, which rely on reversing the corporation tax cuts. John Cridland, director general of the CBI, said cutting corporation tax was “one of the coalition’s greatest achievements, sending a clear signal internationally that the UK is open for business”. Photo source