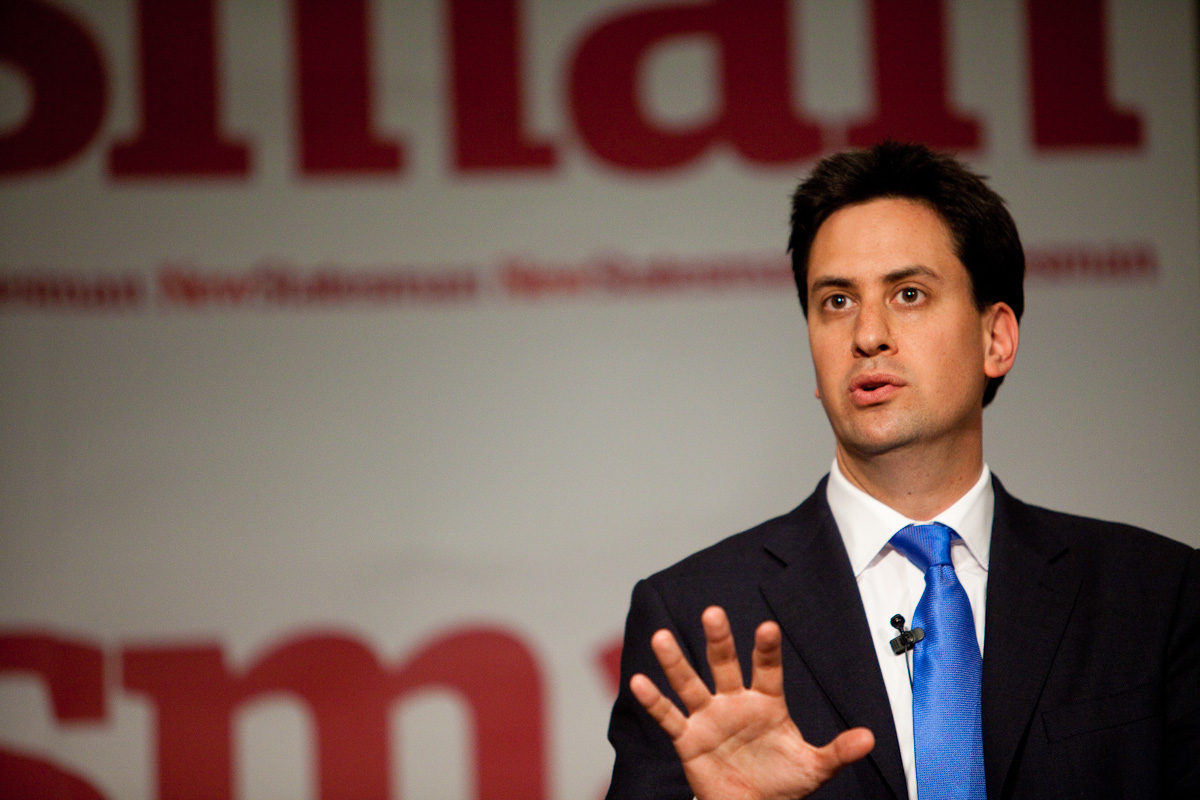 In a bid to regain favour with the electorate, Miliband criticised bad companies and ?asset strippers?, and proposed taxing buyout firms that sell off parts of businesses they have acquired.

The Labour leader wants to tinker with tax rates, giving breaks to ?good? companies and levying ?bad? companies. Care home operator Southern Cross, which ran aground after being owned by private equity firm Blackstone, is an example of the type of company that Miliband wants to halt. The care home operator, the biggest in the country, became insolvent after over-expanding and suffering from government budget cuts, a fall in service users and a rise in rents. Blackstone took the brunt of the blame for Southern Cross’s fortune despite the controversial sale-and-leaseback model used by the care home operator being in place long before the New York-listed investor bought it. Here’s part of the leader of the opposition’s speech today: “Look at what a private equity firm did to the Southern Cross care homes. Stripping assets for a quick buck and treating tens of thousands of elderly people like commodities to be bought and sold. They may not have sold their own grandmothers for a fast buck. But they certainly sold yours. They aren?t the values of British business. It must change. It must never happen again in the new economy we build. We must learn the lesson that growth is built on sand if it comes from our predators and not our producers. For years as a country we have been neutral in that battle. They?ve been taxed the same. Regulated the same. Treated the same. Celebrated the same. They won?t be by me.” The populist move is something of a departure from Labour’s past relationship with private equity. When trade union GMB took aim at the industry in 2007, Ed Balls, then the Economic Secretary to the Treasury, stood up for buyout execs and rejected punitive tax proposals.