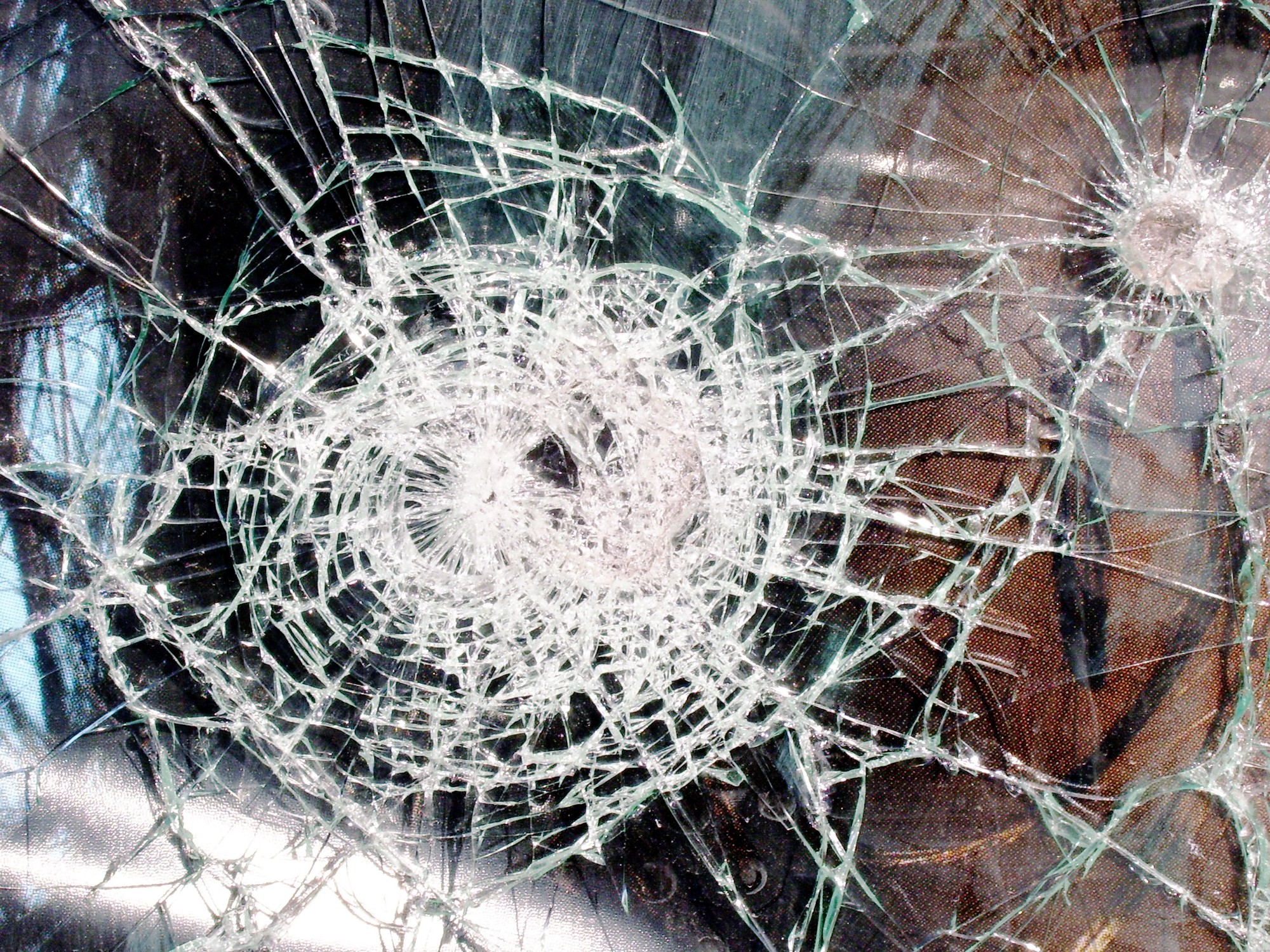 Most readers will have seen the striking photograph on most newspaper front-pages of a rioting student demonstrator kicking in a window at Millbank Tower.

To most observers, this was an act of reckless violence. But to any business premise owner, the image of how the broken glass actually stayed relatively intact after being shattered tells another story. The remarkable fact is, despite press coverage being full of reports of broken glass, no one was seriously injured or killed by a lethal shard of glass. This was not down to luck. It was down to a micro-thin technology that all business premise owners should be aware of – safety window film. It’s the law Ever since 1992, when Health, Safety and Welfare Regulation 14 came into force, business premise owners have been required to ensure that “every window or other transparent or translucent surface in a wall, partition, door or gate should, where necessary for reasons of health or safety, be of a safety material or be protected against breakage of the transparent or translucent material; and be appropriately marked or incorporate features to make it apparent.”  This regulation, designed to protect building occupants as well as passersby, applies to a wide range of workplaces including offices, shops, schools, hospitals, hotels and places of entertainment.  In other words, the business owner is responsible for keeping their glass safe, or they could be held liable and face legal consequences if someone gets hurt or killed due to poor safety practices. It isn’t just rioters who break windows Last year, the media reported the death of a young man who died after cutting himself when he threw his girlfriend through the front window of a well-known high street retailer. Many of us will also have seen the newspaper photographs of the windowpane that fell dozens of stories onto Old Broad Street, narrowly missing passersby. With the 2012 Olympics around the corner, let’s not forget the growing threat of terrorism – almost 90 percent of all injuries from a bomb blast are related to flying glass, rather than the blast itself.  Millbank Tower was built in 1963. Like most British business premises it was built before 1992, when Regulation 14 came into force. Fortunately, the owners of the building took the necessary steps to retrofit safety window film, which kept both the baying mob and our brave boys in blue safe. Although retrofitting safety window film is a relatively inexpensive and unobtrusive process, most business premises are not up to scratch when it comes to glass safety. The main advice is this: before taking on a new lease, prospective tenants should seriously question the landlord whether the property meets Regulation 14. Ian Penfold is a safety film specialist at Solar Gard UK. Picture source