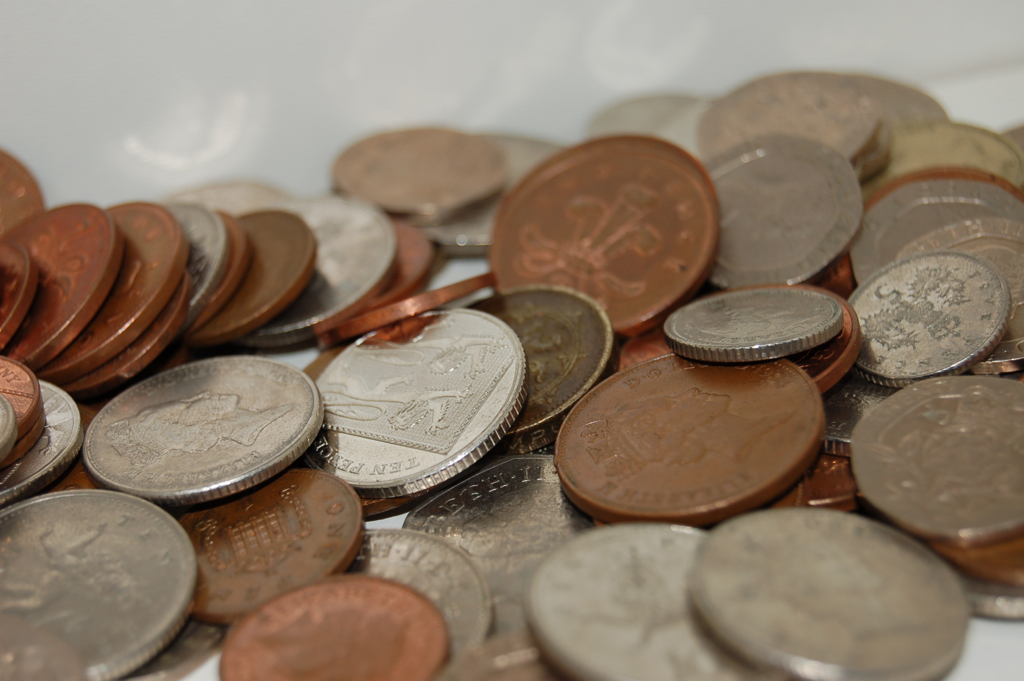 The National Minimum Wage today rises by 12p for adults, in line with recommendations by the Low Pay Commission (LPC) made in April. This sets the wage level at ?6.31 for adults.

The rate for 16 and 17 year olds will increase by 4p to ?3.72 and the rate for 18-20 year olds will increase by 5p to ?5.03.  From today the government will also publicly name and shame, as well as fine, businesses which break the minimum wage law.  Business secretary Vince Cable said: “The National Minimum Wage is a vital safety net in protecting the low paid. Each year, the LPC carries out a huge amount of detailed and valuable work to make sure they recommend a rate that supports people on low pay without damaging their chances of getting a job.” Cable hinted that further rises could follow, saying he has asked the LPC to “look at what economic conditions would be needed to allow the National Minimum Wage to rise in the future by more than current conditions allow.” Mike Cherry, national policy chairman of the Federation of Small Businesses said: ?Since the minimum wage increase was announced in April of this year, economic confidence has grown. Our research found that half of small firms with employees on the National Minimum Wage have either increased wages in the last 12 months or are considering raising pay.

?However, while most businesses believe the increase will have no significant impact on their bottom line, a significant minority of firms will find it difficult to absorb the rise – particularly those run on very fine margins in sectors such as retail and hospitality.

?In matters such as this, the Government must strike a balance between boosting consumer spending and economic growth, while ensuring the UK?s small businesses stay competitive in a period of economic recovery.”