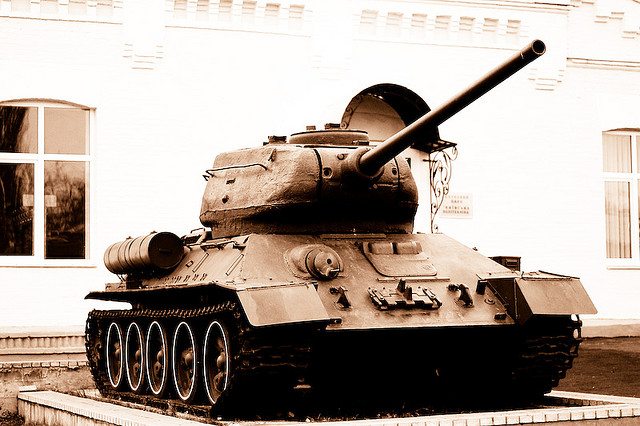 A new report by the Federation of Small Businesses (FSB) calls for the Ministry of Defence (MoD) to change how it engages with small businesses. Not only would this help save the UK taxpayer money, but it would provide a better level of service to armed forces personnel.

The report, The global defence and security industry: why small businesses matter, looks at how the MoD can better engage with the small business sector to make procurement opportunities fairer, as well as what government can do to facilitate small business access to the defence export market.  The UK is the second largest defence exporter in the world with 9,000 small firms operating in the defence sector – more than the French, German, Italian, Spanish and Norwegian industries combined. Yet 90 per cent of the UK’s defence exports are won by just the 20 largest UK companies. The FSB believes that the MoD and the wider Government should learn from best practice in public procurement from abroad – especially those countries which have policies which help small firms such as the Small Business Innovation Research Programme and “set asides” in the US. “There is a justified feeling among small firms that the MoD either does not recognise or understand the small business community – despite rhetoric to the contrary,” says John Walker, national chairman of the FSB. “It’s obvious that small businesses are still placed at a significant disadvantage compared to their prime competitors – if this weren’t the case, approximately 90 per cent of defence exports would not be won by the 20 largest UK companies.  In order for this situation to be improved it is vital that the voice of small businesses is heard by the decision makers at the MoD and beyond.” Picture source