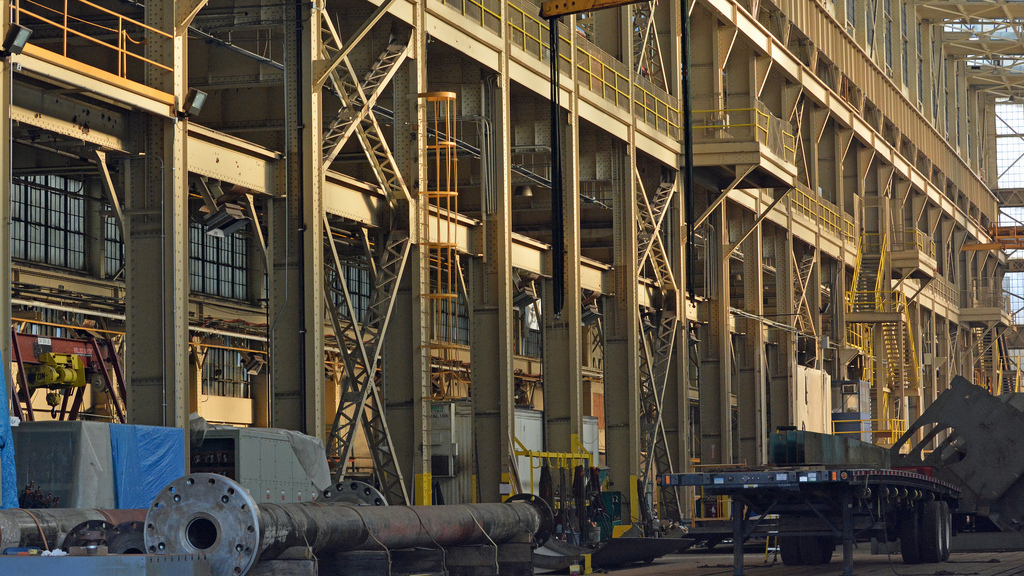 In their latest release, Markit have announced a dip of 1.8, from 57.2 to 55.4 PMI (Manufacturing Purchasing Managers’ Index) –  likely stemming from concern about ‘increased economic uncertainty’ associated with the European market, particularly the Ukraine crisis.

Senior economist at Markit Rob Dobson said: “It remains too early to gauge the impact of the Ukraine crisis, but the worry is that the combined effects of expected policy tightening, heightened economic uncertainty and sluggish trade could mean manufacturing growth could suddenly weaken more than expected.” Despite foreign difficulties, however, the PMI score remains substantially above the long-running average of 51.5 owing to steadily increasing demand domestically and abroad.  Lee Hopley, chief economist at EEF, the manufacturers’ organisation, said: “It shouldn?t set off any alarm bells as the indicator is still consistent with a decent pace of growth across the sector and continued prospects for more job creation.” Purchase prices also increased, linked to the higher prices of raw materials and supplier prices. The report also found job creation was up, for the 15th month in a number of sectors (consumer, intermediate and investment goods) – as well as in SMEs. Image source