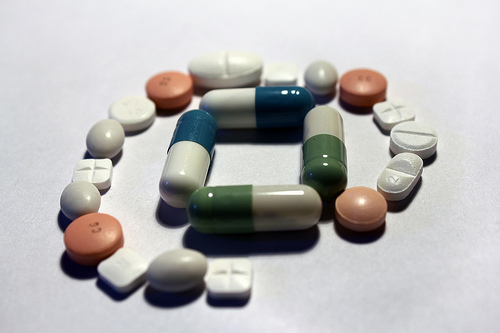 The Office for National Statistics report showed that 131 million days were lost due to sickness absences, down from 178m days in 1993.

Minor illnesses accounted for 30 per cent of sickness absences in 2013, with colds, stress, depression and anxiety being the most common reasons. Caroline Wood, co-founder of HR Heroes, said: “It’s encouraging that sickness-related absence levels are falling and there are probably a number of reasons why.

“For starters, the work environment these days is arguably much more commercial, results-based and target-oriented than it was 20 years ago.

“Also, more companies, these days, will only pay statutory sick pay, especially since 2008. In other words, people can’t afford to be off.” The research also showed that absence rates have fallen for both men and women, with men consistently having a lower sickness rate than their female counterparts. The private sector has seen lower sickness absence rates, but the gap with the public sector has narrowed over the past 20 years. Other key findings: Image source