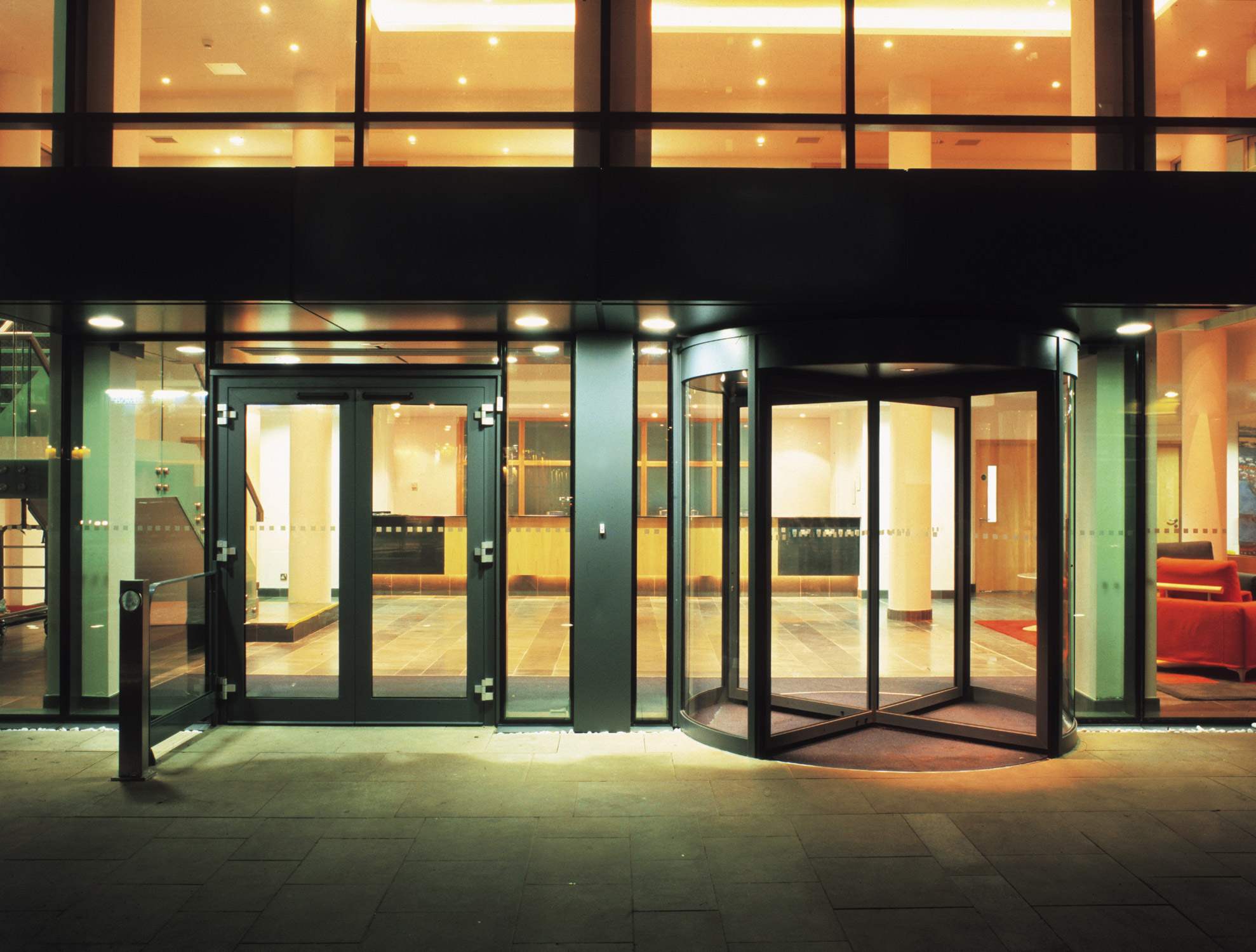 Mint Hotels, a four-star chain of eight hotels in the UK and Amsterdam, has been bought up by private equity firm Blackstone.

While financial details weren’t officially disclosed, reports reveal Mint Hotels was expecting ?600m. Founded by Sandy and David Orr, Donald MacDonald and Bill Crerar, Mint Hotels began life as City Inn in 1995, opening its first hotel in Bristol in 1999. Mint Hotels Group now has seven hotels across the UK as well as one in Amsterdam. According to a source close to the deal, it’s likely that the Mint Hotels will be managed under Hilton’s DoubleTree and Garden Inn brands, with Blackstone looking to integrate the hotels by year-end. Blackstone picked up Hilton in October 2007 for $26.9bn along with the group’s $21bn debt. The group has recently reunited US-based Hilton Hotels Corporation and the UK’s Hilton Group after 42 years apart. Read more from Real Deals.