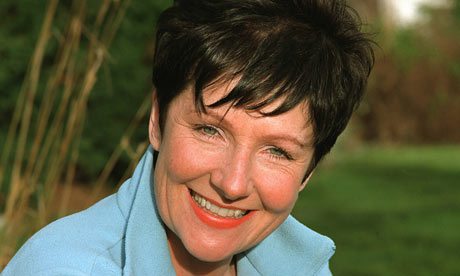 Miriam O’Reilly, the 53-year-old presenter of Countryfile, won the employment tribunal against the BBC claiming she had been unfairly dropped from the rural affairs show when it moved to a primetime Sunday evening slot in April 2009.

The case began when O’Reilly was dropped along with Charlotte Smith, 46, Juliet Morris, 45, and Michaela Strachan, 44, to make way for younger presenters such as Julia Bradbury, 40, and Katie Knapman, 38. Martin Edwards, head of employment law at Mace & Jones, says the case is a stark warning that employers must tread carefully with equality legislation.

“The BBC made a number of very costly errors in this case,” he says. “The tribunal has branded this large and prestigious organisation, which no doubt claims to be an equal-opportunities employer, as ‘complacent’. The case highlights the high risks in the area of age discrimination and shows how assumptions about, and stereotyping of, older people are damaging and dangerous.” He offers three tips for employers: 1. Educate managers so they understand how wide ranging age discrimination is. 2. Treat any complaint of age discrimination seriously and seek to resolve it quickly. 3. Get the best advice so you do not risk a humiliating expensive defeat in the tribunal.  The tribunal heard allegations that O’Reilly had been asked if it was “time for Botox” and was warned to be “careful with those wrinkles when high definition comes in”. O’Reilly told the tribunal she was not given a reason for her departure and was told only that Countryfile was being “refreshed”. The tribunal declared that senior BBC executives were obsessed with ethnic diversity, rejuvenation and attracting younger viewers when they decided to axe the presenter. O’Reilly is likely to receive a £100,000-plus payout. A painful lesson for the BBC (and tax-payers, for that matter).