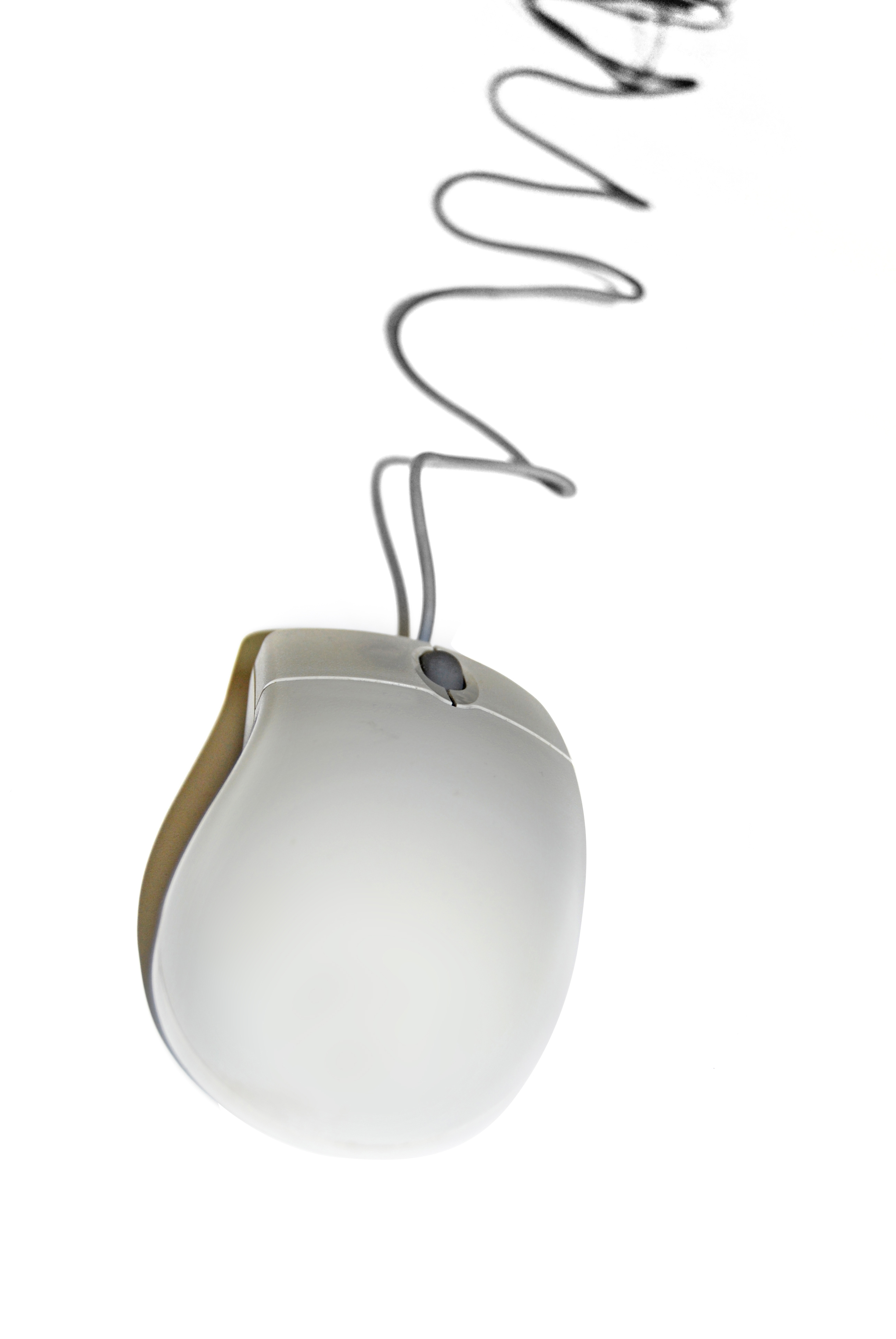 Until now, only business advertising through traditional media such as radio, television and outdoor advertising has had to adhere to the advertising codes, which specify that adverts must be honest and not misleading to the public. However, from March 1, the rules will apply to all businesses that promote their products on both websites and social networks, such as Facebook and Twitter.

Corporate solicitor Richard Riley, of law firm Myers Lister Price, says businesses must make sure their online adverts meet the criteria set out in the advertising codes. “The adverts need to be ‘legal, decent, honest and truthful’. If companies don’t adhere to this, they could find themselves under investigation from the ASA,” he explains. “Last year, the ASA received close to 2,500 complaints about website content but was unable to take action as it had no authority to do so. Now businesses could land themselves in trouble if they fail to get to grips with the changes which have been brought in.” Riley also believes this could lead to further competitor aggression in the marketplace. “Many companies will see this as an opportunity to check what their competitors are doing and how compliant they are,” he says. “It’s an opportunity for companies to monitor competitor activity and to register any issues with the ASA if they feel rivals’ online adverts are falling short of the advertising codes.” Picture source